Indonesia: Journalists in Indonesia told to be messengers of peace 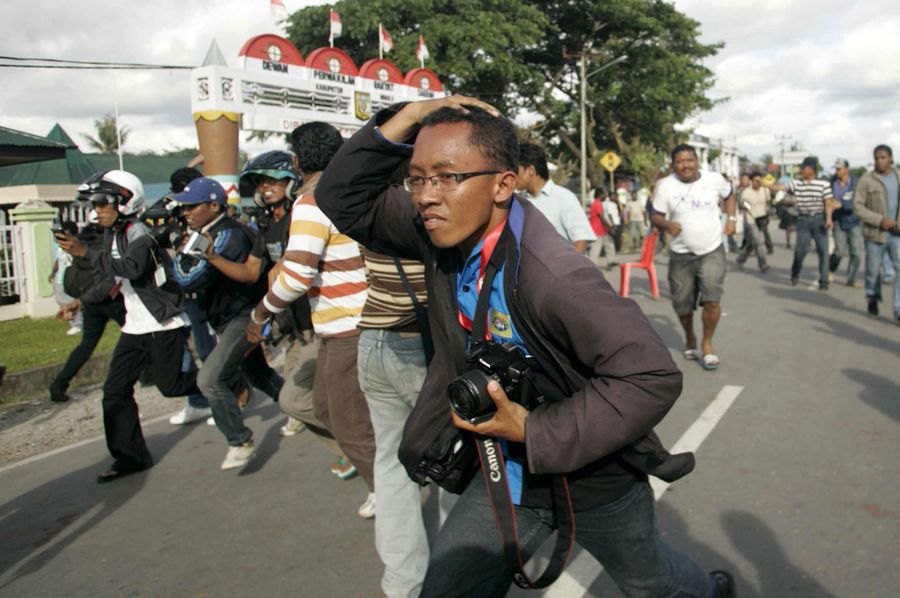 In Jakarta, at a discussion held on June 25 by the Indonesian Ahmadiyya Community (popularly known as JAI), Secretary-General of the Alliance of Independent Journalists Arfi Bambani Amri lamented that many journalists fail to promote peace journalism. 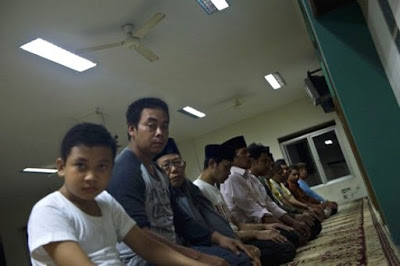 According to the code of ethics, journalists should write the news fairly, based on facts and without any intention to cause harm.

“It seems like we are blamed for conflicts related to Ahmadiyya,” he said, mentioning as an example the recent case in Gemuh village of Kendal district, Central Java province.

On May 23, unidentified people destroyed JAIâ€™s Al Kautsar mosque. Local residents had opposed the presence of the mosque since it was established in 2003.

JAI spokesman, Yendra Budiana, said it was their wish that journalists would not focus on Ahmadiyya followersâ€™ faith in their reporting of the incident.

“If journalists can focus on the real situation, they wonâ€™t focus on religious belief,” he said.

Basit, meanwhile, is hopeful. “If the quality of journalism is improved, it will improve education in society.”

Indonesia, Journalists in Indonesia, told to be messengers of peace