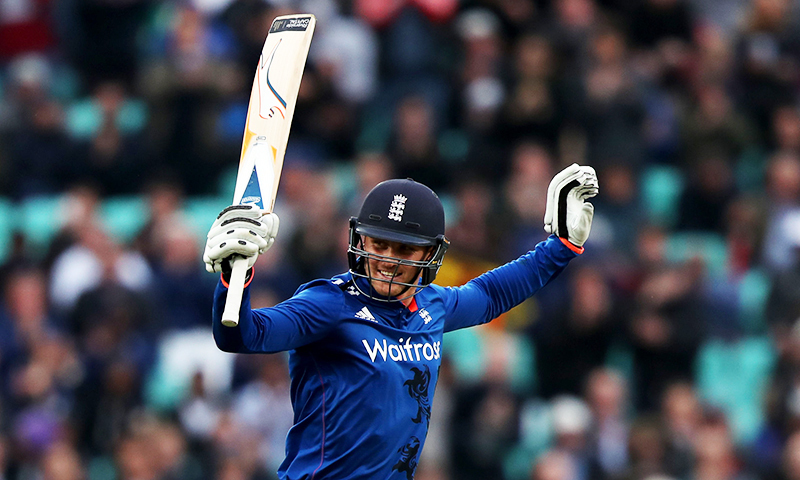 LONDON: Jason Roy was left with a bitter-sweet taste after his spectacular match-winning 162 clinched a one-day series win over Sri Lanka on Thursday. 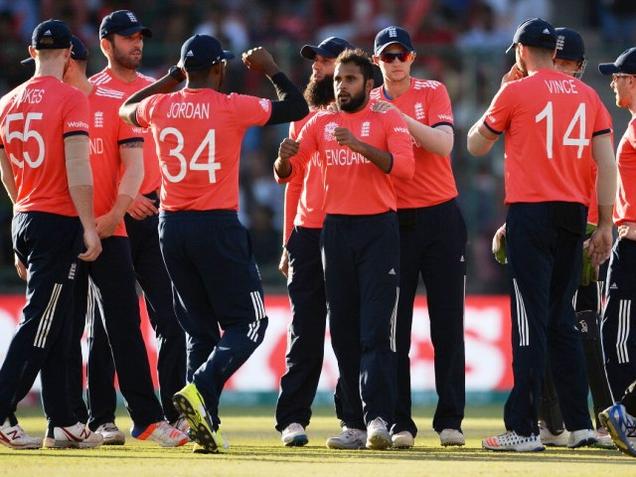 The Surrey star would have loved to have set a new individual highest ODI score by an England batsman on his home ground The Oval.

But he fell five agonising runs short of Robin Smith’s 23-year record 167, which he made against Australia at Edgbaston.

The 25-year-old, whose man of the match display helped England to a six-wicket win and an unassailable 2-0 lead with just one game left in Cardiff on Saturday, was annoyed for getting out so close to the end of the game.

But he admitted he had little idea that he was close to overtaking Smith while at least still setting a new highest ODI score by an England batsman at The Oval.