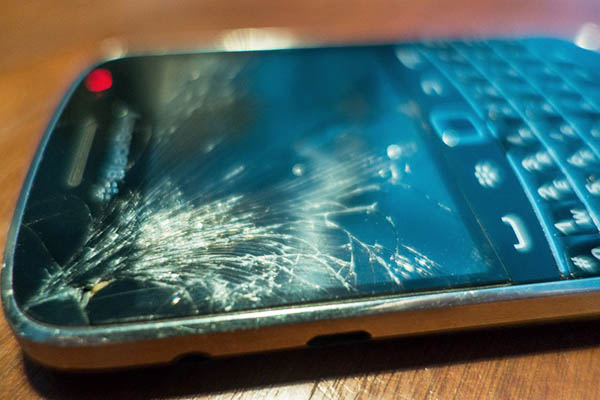 According to the prosecution, Anjum Naz committed a blasphemy while giving a speech in a school.

The speech was recorded by his friends Javed Naz and Jafar Ali. Later, Jafar started extorting money from Anjum Naz, threatening him that he would leak his speech to public.

Seeing the increase in demand of money from Jafar, Anjum Naz reported the matter to Satellite Town police while the SHO registered a case of blasphemy and extorting money against the three friends on May 15, 2015.