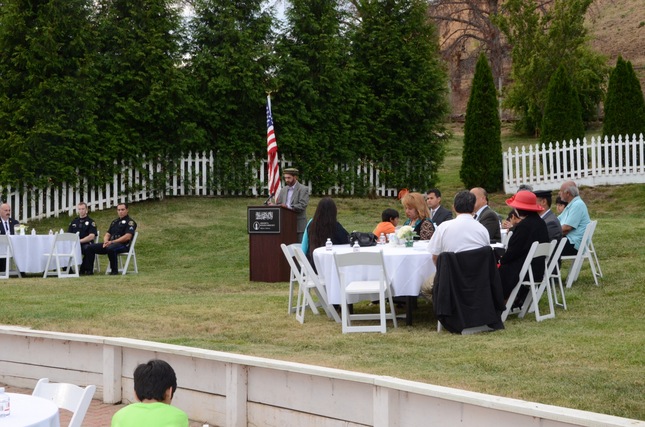 Between 250 to 300 community members, including representatives from the Milpitas police and fire departments, attended the iftar (the opening of the fast at sunset), according to organizers.

In the month of Ramadan, Muslims around the world abstain from food and drink from before sunrise to after sunset and increase focus on worship, charity and human welfare. This is all in an effort to strengthen their relationship with God.

This Ramadan celebration was a time for the community at large to come together and have a discussion about the significance of this month to Muslims around the world. The program included a reception, a recitation of the Holy Quran, a welcome by the president of the Ahmadiyya Muslim Community, an introduction to Ramadan, guest speakers and then the breaking of the fast followed by dinner. 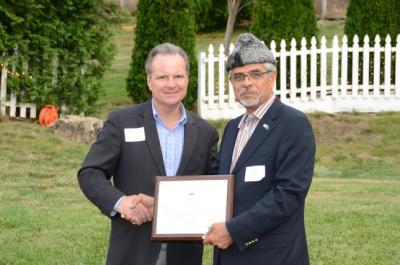 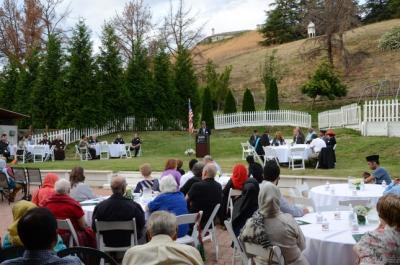 Attendees at the annual Ramadan celebration dinner held by the Ahmadiyya Muslim Community Silicon Valley at Baitul Baseer Mosque on June 27 listen to an introduction from Wasim Malik, president of the Silicon Valley chapter.
Photo by Iftikhar Ahmed 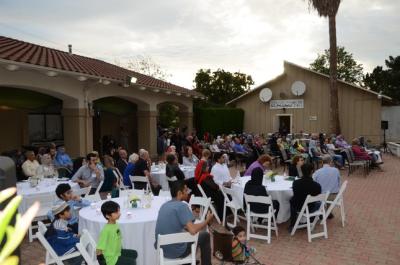 The Milpitas Ahmadiyaa Community hosts the greater community at its annual Ramadan celebration dinner on June 27 at its Evans Road mosque.
Photo by Iftikhar Ahmed