KARACHI: Amid tight security, the main procession for Youm-i-Ali, a day that commemorates the martyrdom of Hazrat Ali (RA), left from Nishtar Park on Monday afternoon.

The procession is headed towards Imambargah Hussainia Irania near Kakri Ground after the peaceful culmination of a Majlis attended by at least 2,000 people. Ali Raza and Bara Imambargah are also on the route. 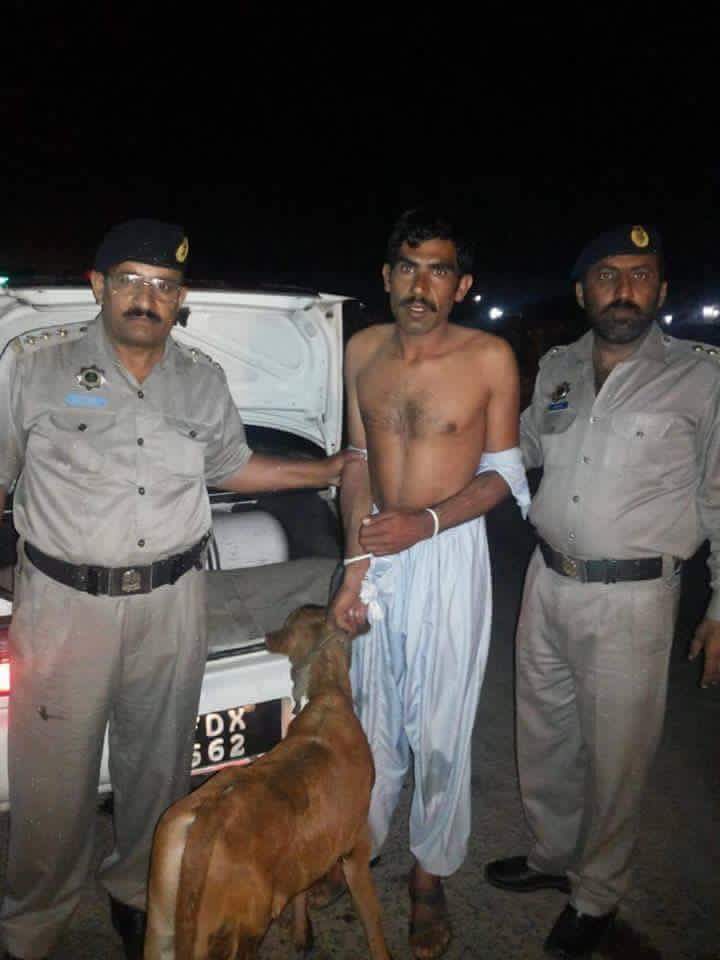 Motorway police caught a thief with cow in his car 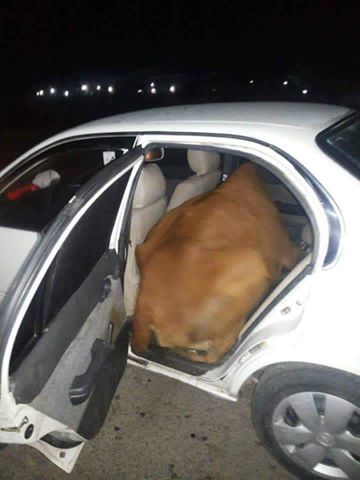 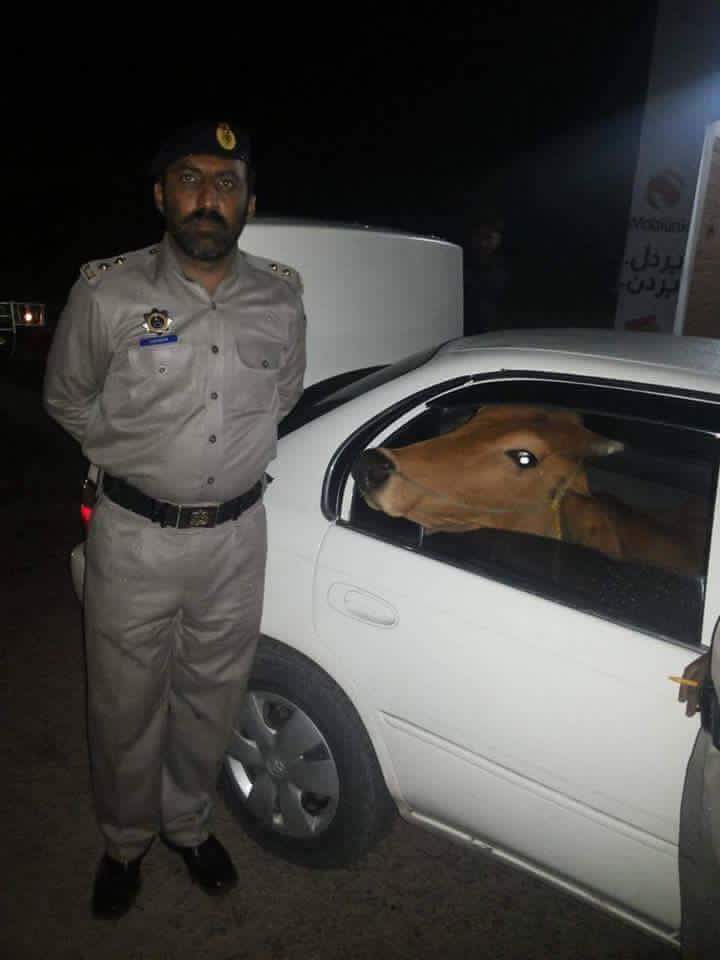 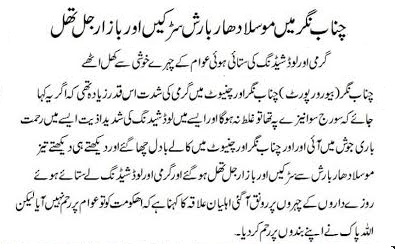 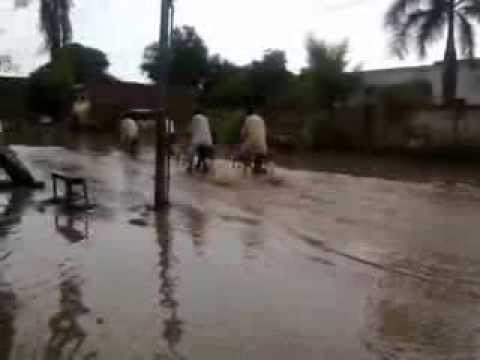 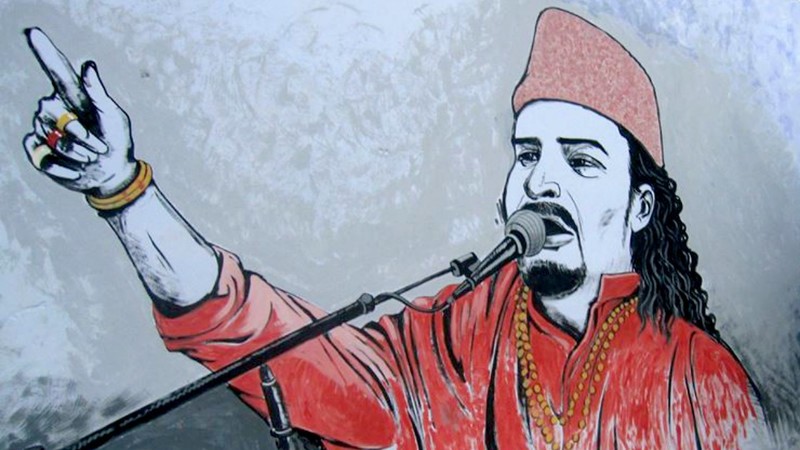 An artist – well-known painter and muralist S.M. Raza – and a philanthropist – Aqib Faiz, who’s involved in charity initiative The Visionaries – joined hands to pay tribute to Sabri with nothing but paint and an idea. 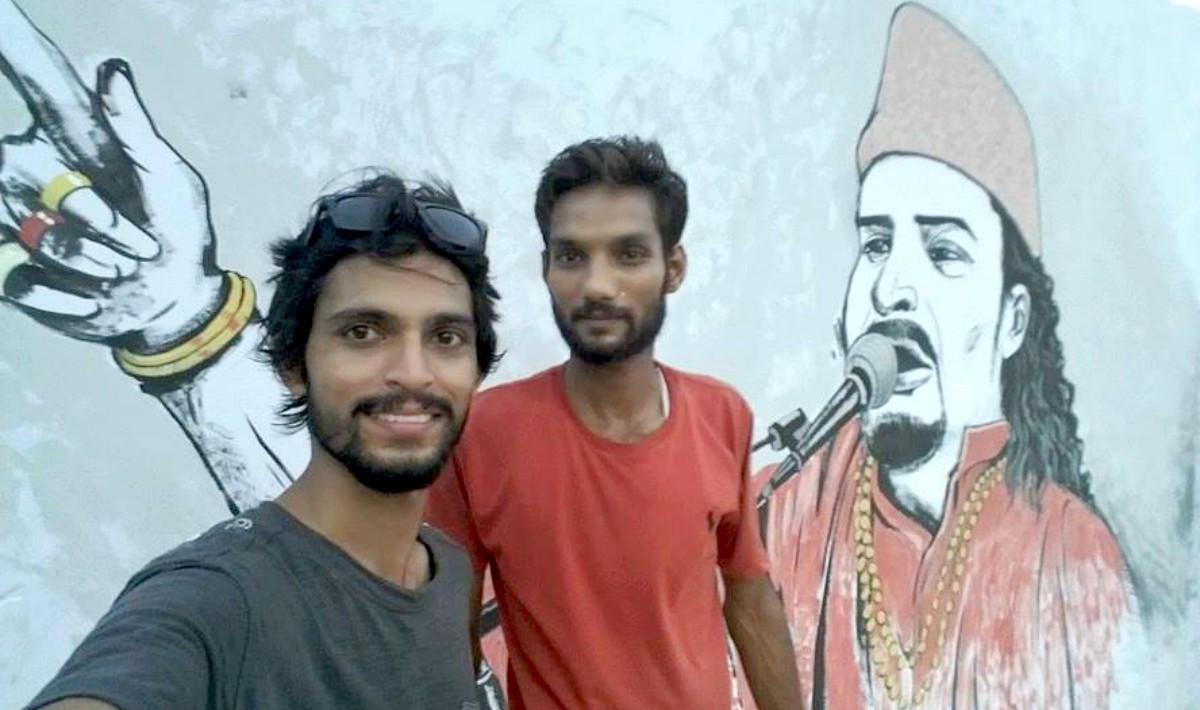 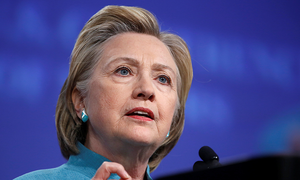 PESHAWAR: About 250 mini and micro hydropower projects (MHPs) will become fully operational and functional to provide electricity to around 245,000 people in hilly areas of Khyber Pakhtunkhwa through community-based local institutional mechanisms by the end of 2016.

Speaking about his work experience with communities, Mr Rabbi said that people living in the remote localities in Chitral, Dir and Battagram districts had welcomed launching of the MHPs as they did not have power supply since inception of the country. He said that though power supply lines passed through different localities, some villages in these districts were not given electricity for unknown reasons.

Appreciating the Khyber Pakhtunkhwa government, Mr Rabbi said that the hydropower projects would help tap the water potential and enable people to get electricity on low cost to increase their income. Besides the peopleâ€™s dependence o fuel (kerosene) would be reduced and they would be encouraged to protect their forests.

Contractors say over 200,000 people will benefit from the projects

He said that the hydropower projects were useful for the local people as these would provide low cost electricity from Rs2 to Rs4 per unit to the local community.

â€œWe, being the implementer, are confident that by the end of 2016 about 250 MHPs will become fully operational and functional to provide electricity to some 245,000 mountain people through community-based local institutional mechanisms,â€ he said.

Mr Rabbi said that the NGOs/construction firms were working with the Pakhtunkhwa Energy Development Organisation (Pedo) under close supervision of the Energy and Power (E&P) Department of Khyber Pakhtunkhwa since 2014. He said that the 356 MHPs were purely government-funded community empowerment and participatory projects working successfully.

â€œWe have so far found Pedoâ€™s new management and E&P Department committed to reforming and transforming the organisation into a self-sustainable institution that will not only fulfil the provincial energy demands, but also contribute to the national energy security,â€ he claimed.

Farhad Khan claimed that Pedo was being run transparently and license was given during two weeks of application and feasibility submitted within six months. He said that progress on 356 MHPs had suffered due to some initial challenges, but now the overall progress and quality of work had no precedent. The projects are regularly monitored by Pedo, E&P Department and provincial monitoring and evaluation directorate. 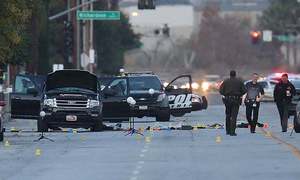 SAN FRANCISCO: Ten people suffered stab wounds and other injuries on Sunday after members of a white nationalist group that planned to rally outside the California state Capitol building in Sacramento clashed with a larger group of counter-protesters, authorities said. BRIDGETOWN: Mitchell Marsh emerged as the unlikely bowling hero for Australia as the World Cup-holders defeated the West Indies by 58 runs in the final of the Tri-Nation One-Day International Series.