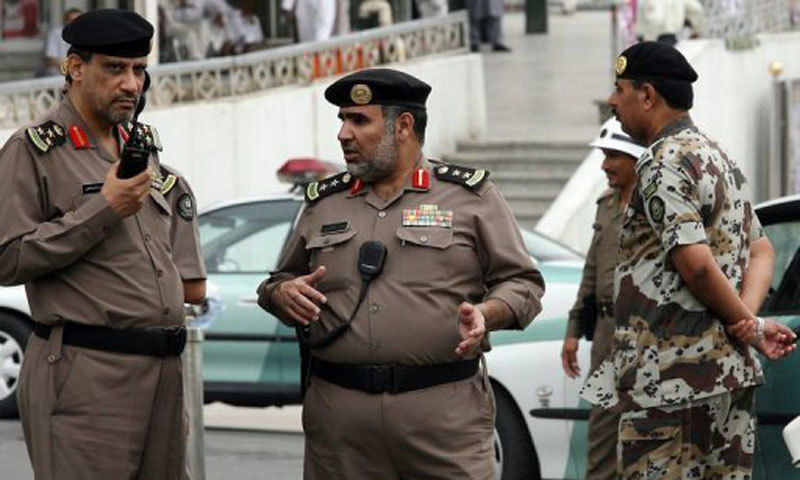 RIYADH: Gunfire on Friday killed a Saudi policeman in the kingdom’s east, where most minority Shias live, the interior ministry said.

It called the shooting a â€œterrorist actâ€ which killed the driver of a police car.

The attack happened at 1:45 am in the Saihat area of Qatif, a district on the Gulf coast, the ministry said.