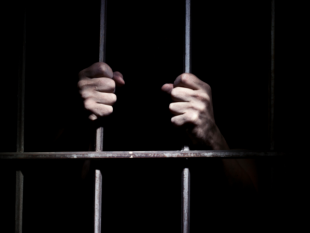 Shia Muslim imam and prisoner of conscience Nuhbala Rahimov from Nardaran, near Azerbaijan’s capital Baku, was given an 18-month prison term on 27 May, apparently without a trial, Forum 18 notes. His mosque has been taken over by the authorities, who are imposing stronger than usual restrictions on freedom of religion and belief in the village of Nardaran. Shia Muslim theologian and head of the Muslim Unity Movement, prisoner of conscience Taleh Bagirov has had more criminal charges of murder and attempting to commit crime added to his case. And another prisoner of conscience and deputy head of the Muslim Unity Movement, Imam Elchin Qasimov, has failed in his bid to be transferred from prison to house arrest as he awaits criminal trial. Other prisoners of conscience remain under investigation in detention (see below).

Both the United Nations (UN) Working Group on Arbitrary Detention and the UN Committee Against Torture have in separate reports strongly condemned the government’s record.