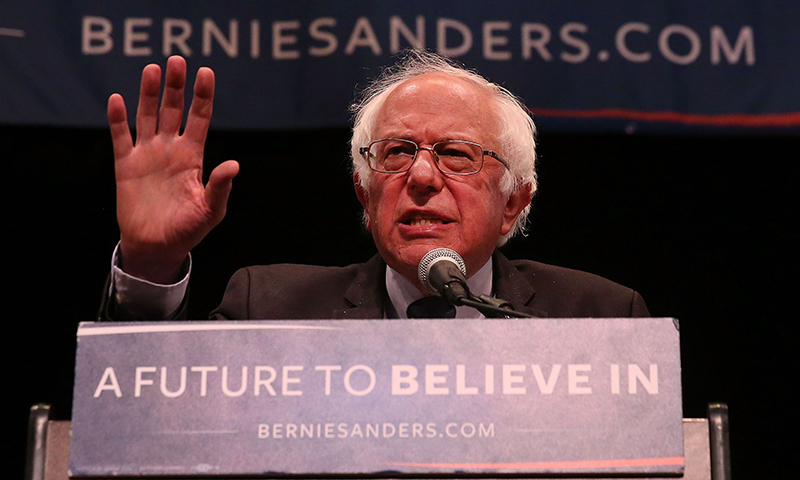 Asked if he would vote for Clinton in November, Sanders told MSNBC television: â€œYes. The issue right here is I’m going to do everything I can to defeat Donald Trump. I think Trump in so many ways would be a disaster if he were elected president.â€ Clinton clinched the party nomination earlier in June.

While Sanders had said he would work with Clinton to defeat Trump, the presumptive Republican presidential nominee, he had yet to endorse Clinton and has kept his own election campaign alive