PM announces Rs10mn grant for Amjad Sabri’s family, What About Dr. Abdul Khaleeq and his Family 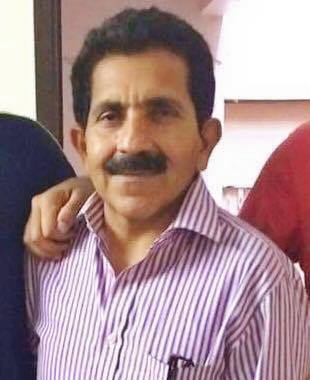 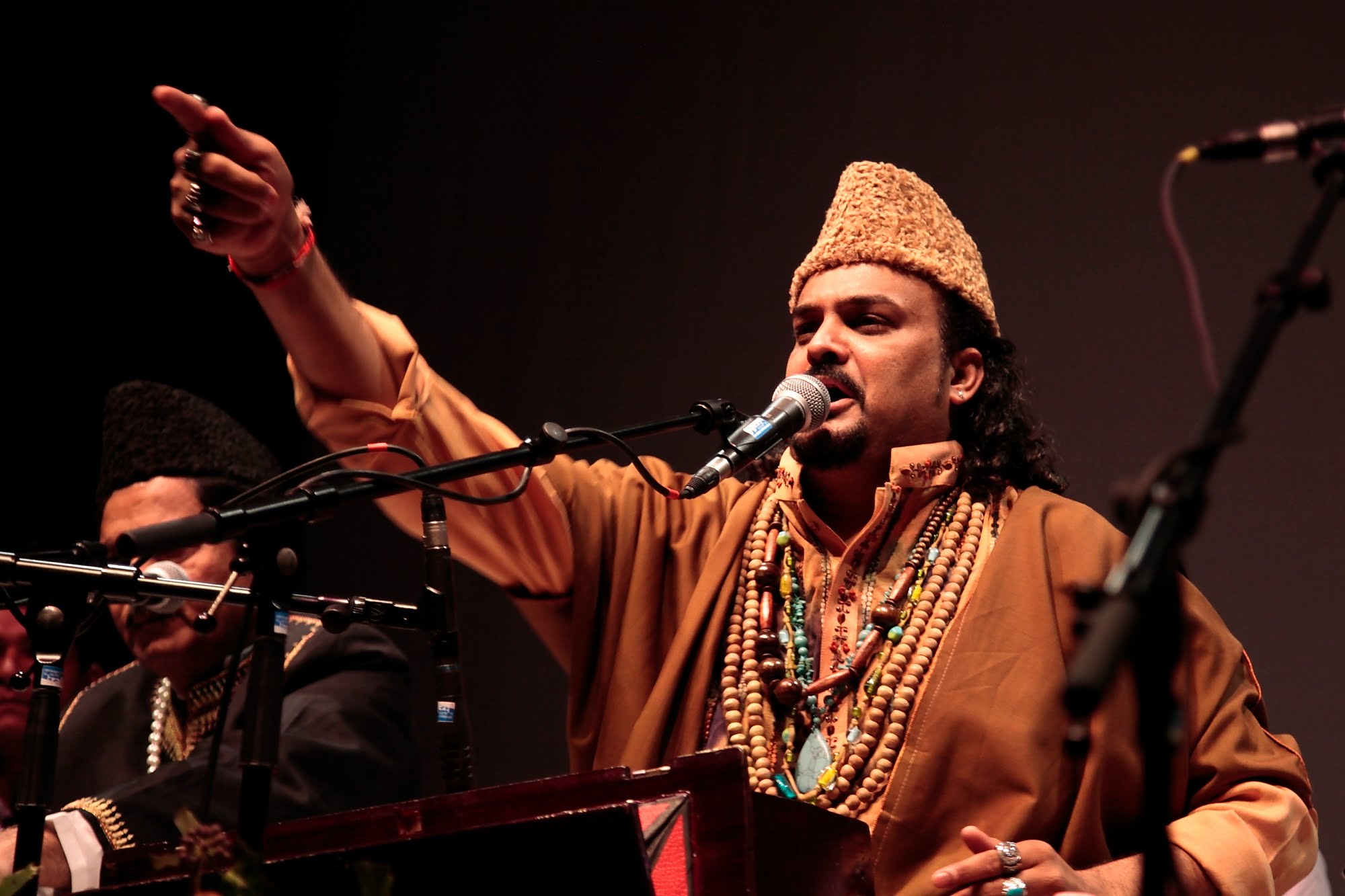 In a statement released from his office, the PM also said the federal government will bear the educational expenses of Sabri’s children.

I just want to point out that a day before Dr. Khaliq Ahmad was killed in the same city there was no breaking news on media and nothing for him.Its Government responsibility to ensure the safety of all the people.