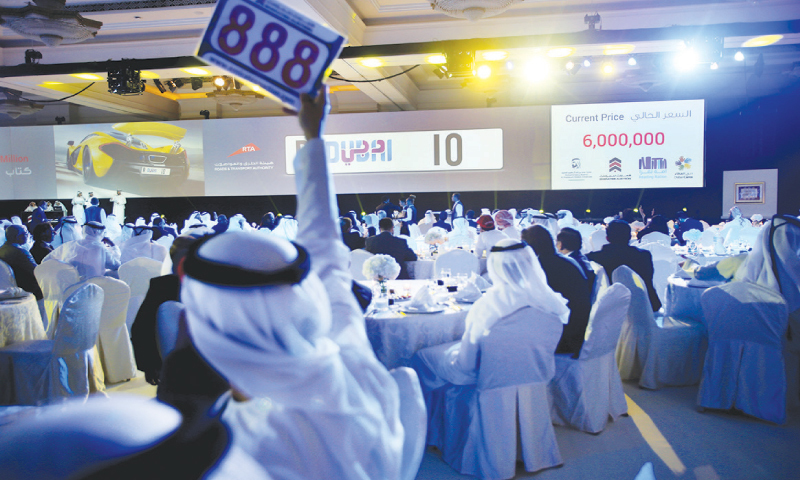 DUBAI: An auction to raise money for books for refugee children has raised more than $11 million in Dubai, including the sale of a more than 100-year-old covering from the cube-shaped Kaaba that Muslims pray toward in Makkah.

The piece, woven with gold and silver, sold on Tuesday evening for $572,000 and came from the private collection of Dubai ruler Sheikh Mohammed bin Rashid Al Maktoum.

An early 19th century Indian-Mogul manuscript of the Quran and a 17th century handwritten copy each sold for $68,000.

The Reading Nation Ramazan campaign, organised by Dubai as a charity initiative during Ramazan, aims to donate 7.3 million books and establish 2,000 school libraries in Arab countries and refugee camps.