Italy beat Sweden by one goal to nil; Croatia drew 2-2 against Check Republic 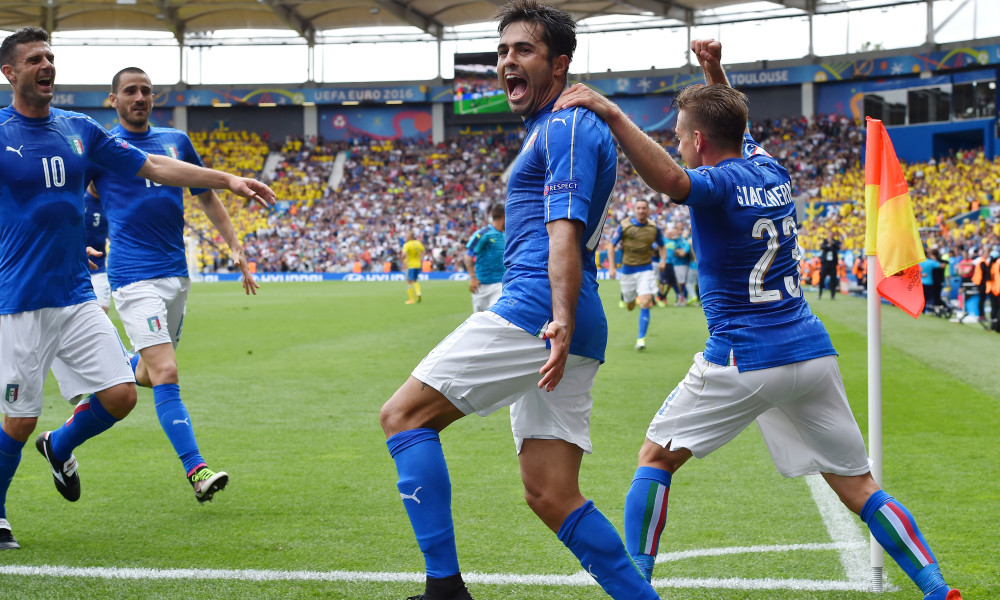 UEFA Euro cup 2016; Italy has beaten Sweden in an important group match and has become a strong side to qualify for the next round. On the other hand match between Check Republic and Croatia remained draw with the score line of 2-2. The match was stopped due to interference of fans who were throwing stones and bottles in the field. Latter on police stopped them and match was restarted again. In the third match Spain beat Turkey 3-0 and has almost progress through the round of sixteen.