Ghotki Sindh; A 90 year old Hindu was beaten brutally by a policeman for eating rice in Ramadan 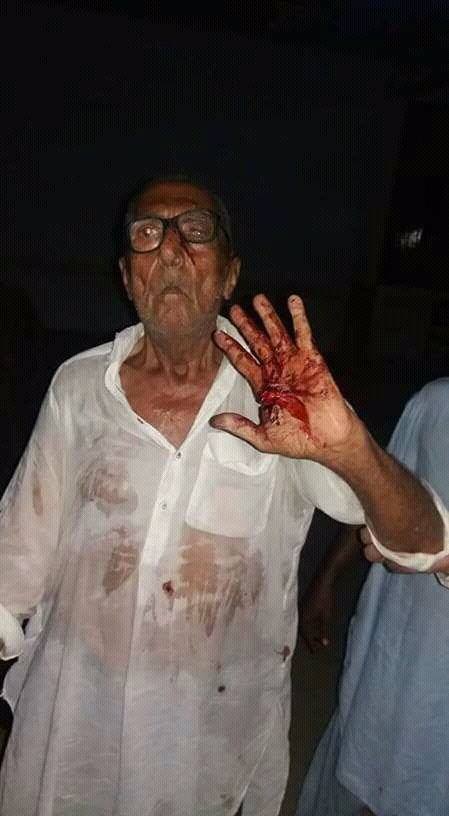 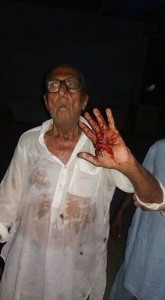 Religious extremism has become the most dangerous problem for the state and Government. People from all fields of Life have become the religious extremists and Islamic fundamentalists which is totally against the preaching and base of Islam. But the false and fake picture of Islam and attitude of Cleric and Mullah toward religious hate discrimination in Pakistan has made our society a religious mantel and psyche extremist country.,

Another example of worst discrimination and hate as a 90 year old man from Ghotki Sindh who belonged to the Hindu community was beaten brutally by a police man for eating rice in Ramadan. Pakistan has become a terrible place for all the communities including Christians Sikhs Hindus and Ahmadis to live on whereas government Society media and people are silent. 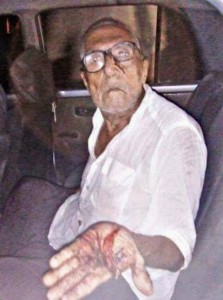