Admission open in city public school from class 6th to 9th for the session 2016-17. Admission forms available from office in office timings.

To apply and for details of above position, visit link http://www.alfazl.org. Apply as early as possible. 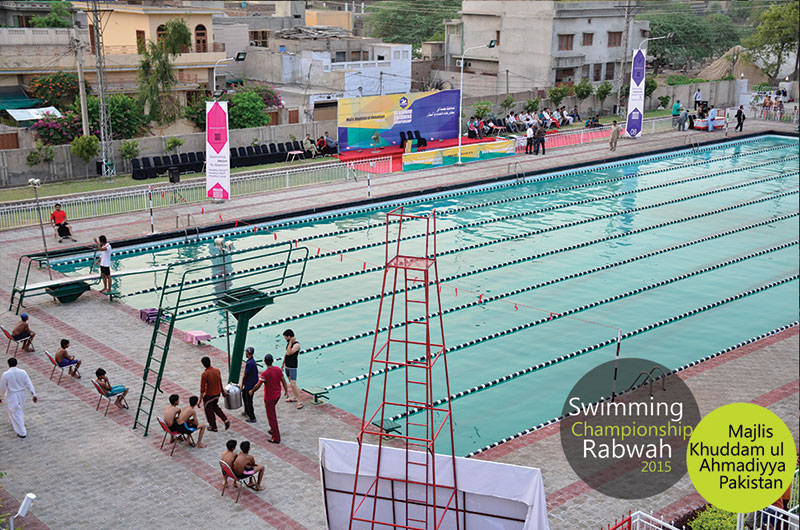 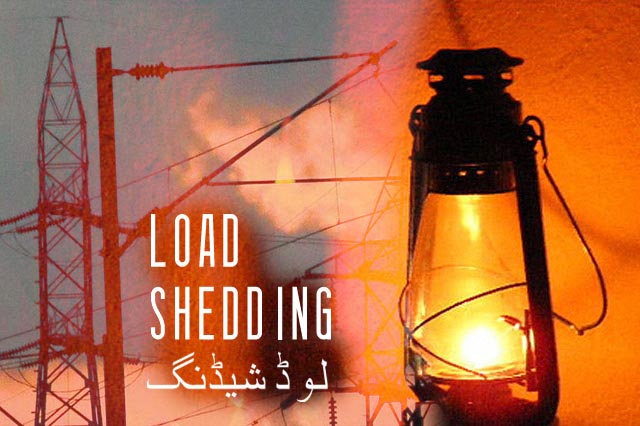 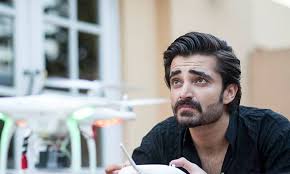 There are very rare people in Pakistan who can speak for the rights of Ahmadis who are facing the worst discrimination and hate by the muslims of Pakistan on the basis of religion and faith.

Hamza Ali Abbasi is one of the names who keep talking in the different platforms for the rights and hate speech against the Ahmadis. Despite of facing danger from the religious extremists he is famous for his bold posts and comments for the human Rights.

TheÂ Jawani Phir Nahi AaniÂ star explained that he has spoken in favor of Ahmadis in the past, leadingÂ to people believing that he is Ahmadi.

â€œThe community is being suppressed but if you talk about it, people say â€˜Youâ€™re from that community thatâ€™s why youâ€™re saying this,’â€ revealed Hamza.

He further clarified, â€œI am not an Ahmadi, I am a Sunni Muslim.â€

Political activist Jibran Nasir took to Facebook to applaud Hamza for starting a discussion â€œon this topic which is violating fundamental rights of hundreds of thousands of Pakistani Ahmadis.â€ 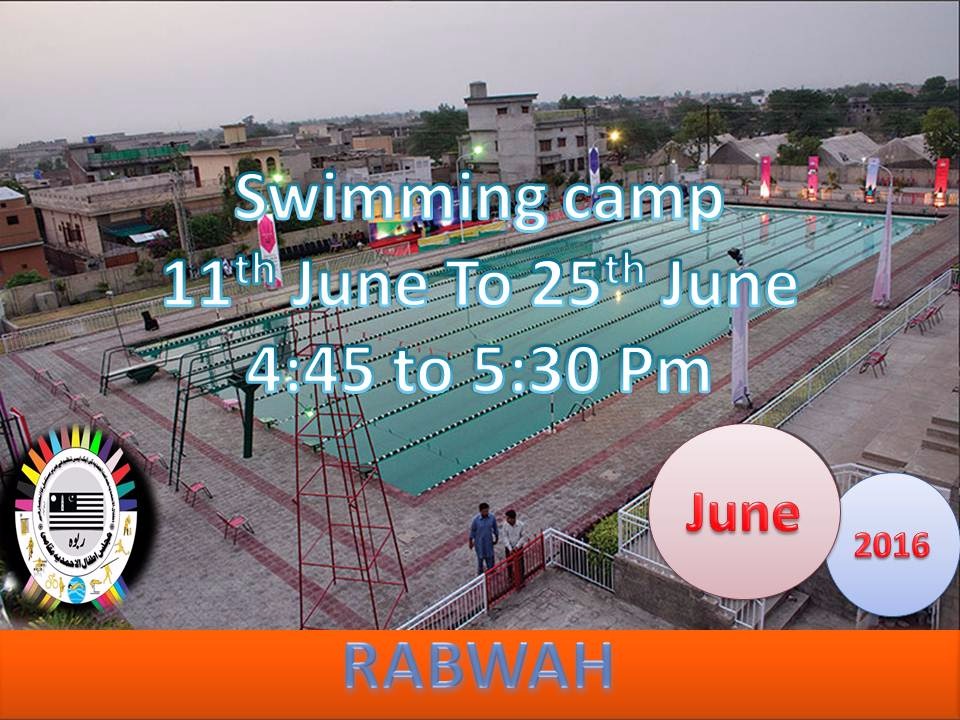 Majlis Khudam Ul Ahmadiyya maqami Rabwah is organizing a swimming training camp for the youngsters. The camp has started from 11th June and it will continue till 25 of June. The timing of the training camp will be 4;45 to 5;30 PM. Khudam who are interested can contact to the Ewan E Qadoos office and can get the further details. 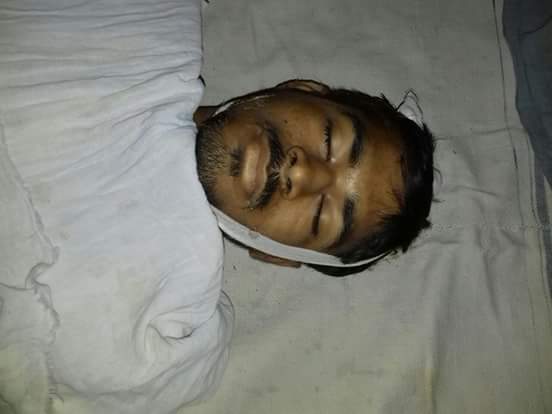 Tahir Abad Rabwah; young worker lost his life after falling down from third floor of the building

Tahir Abad Rabwah; young worker lost his life after falling down from third floor of the building 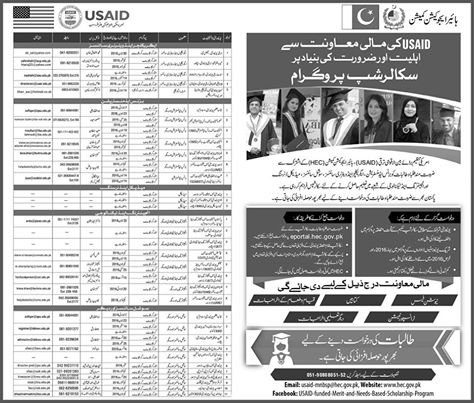 USAID, Need Based & Merit Based Scholarships

USAID has offered the scholarship programs for the Pakistani students. All the students who are alligble for the required field must avail the chance to gain the scholarship. For more details visit the official website of USAID 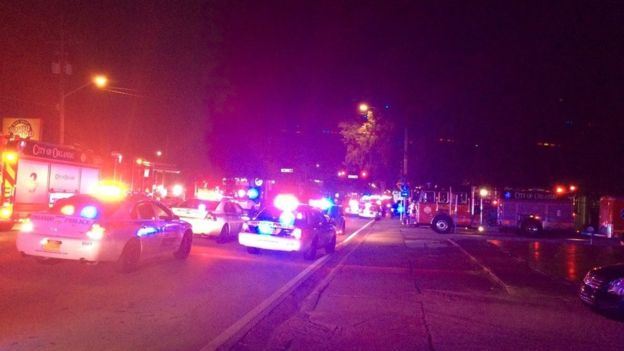 USA; Ahmadiyya Muslim Community has strongly condemned against the dreadful killings in the night club of Orlando. Remember that a man killed more than 55 people and injured several in the attack on the night club in Orlando.

On this sad and terrible incident USAâ€™s leading and oldest Muslim community has strongly condemned the deadly attack which is one of the worst incidents of the history of USA.

29-year-old armed man Omar Mir Seddique Mateen, took hostages and opened fire inside an Orlando nightclub at around 2 a.m. Sunday. Attacker was then shot dead by the police.

â€œThis is really tragic and sad,â€ said Dr. Nasim Rehmatullah, National Vice President of Ahmadiyya Muslim Community USA, â€œReverence for all human life is the essence of Islamic teaching. This is a time for prayers and efforts to stop such senseless violence in our nation.â€

We pray for the speedy recovery of the injured and offer our deepest condolences to the families and friends of the victims.Â -Ahmadiyya Muslim Community USA