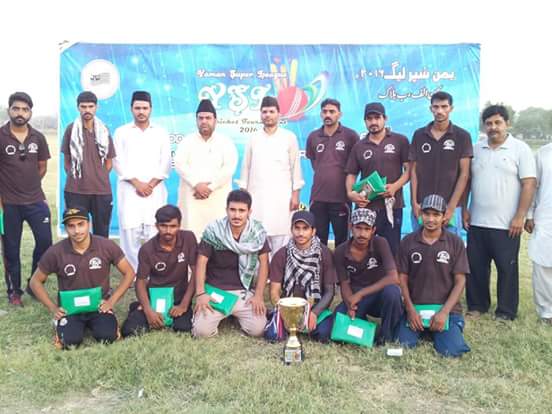 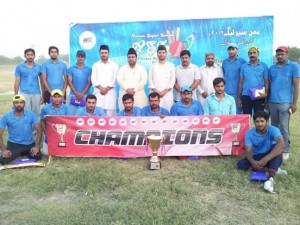 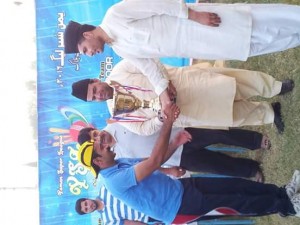 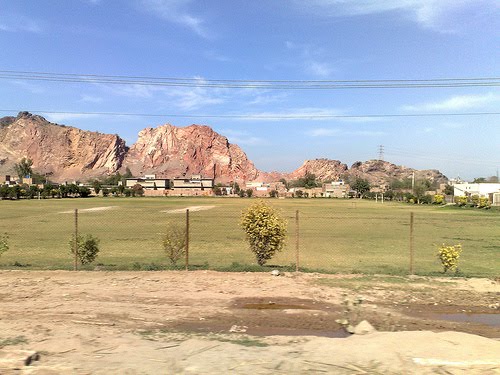 After a successful cricket league at Rabwah level Yaman Block organized Yaman Super League at block level. Total seven teams took part in the league and all the teams played against each other in the league matches. 105 Players took part in the tournament and 25 matches were played. All the matches were played in the ground of Dar Ul Yaman Wasti hamad. Mirza Umer Ahmad was the chief guest of the opening ceremony.

Top four teams qualified for the knock out stage and team Usman and team Umar reached into the final of the tournament. Team Usman won the league. Murabi majid Ahmad the Chief Guest of the ending ceremony awarded the wining trophy and priz3es in the winning and losing teams. Hafiz Rizwan Ahmad got the best batsman and Tayyab Ahmad got the best bowler award.