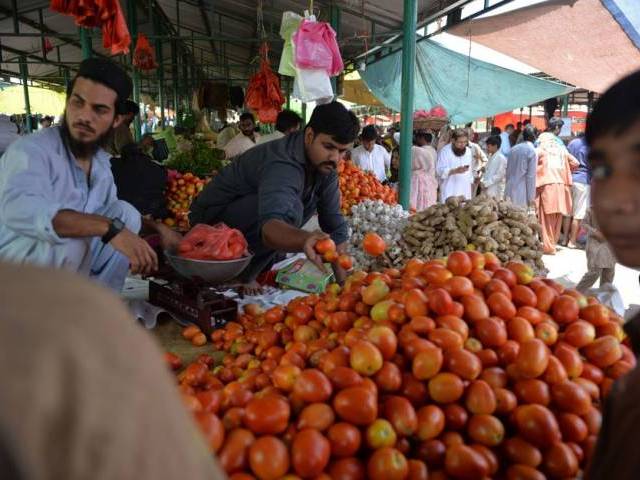 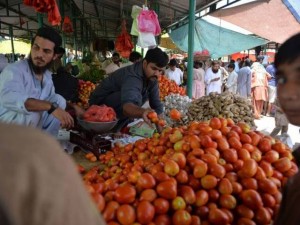 Discrimination injustice and hate on the basis of faith and religion against Ahmadis has become missive in all over Pakistan since a few years. Deaths and attacks on Ahmadis has become a tradition of extrimists and they are free of fear or accountability.

A new example has been set by the opposites so called Muslim religious extremists by demanding to remove the Ramadan bazar from Rabwah so that the Ahmadi population of Rabwah may not become the beneficial as they are not Muslim.

Ramadan bazar was set near railway crossing rabwah but religious extremists have required to shift the Bazar.

Chuhdary Islam and other extremists not only said to resist against Opposition but also threated to protest. They also went to Lahore High Court but court sent them to Chiniot district administration.

Official spokesman of jamat Ahmadfiyya Saleem Ul Din Said in an interview that when the DCO contacted the Jamaat for some plot in the area to set up the bazaar he had recommended that it should be set up at a plot possessed by the Jamaat on Aqsa Road. He said the starting of the bazaar was clear on confrontation from anti-Ahmedia clerics and fundamentals that had illegally engaged the land. He said the bazaar was then set up at its current location near a car parking before the railway crossing. He said the Jamaat had no objection if the facility was shifted to some other place

DCO Shaukat Khichi said there was no mass opposition to the decision to set up the bazaar at its current location. He said Chaudhry Islam and Zulfiqar Ahmed were not residents of the area. â€œThey are just two trouble makers. They want to defame me because I took action against them for blackmailing the administration of a sugar mill,â€ he said. He said he would take action against the men if there was an forthcoming risk.

DCO also declared that he has not receive any complain from any resident of Chiniot district and he will not take pressure ofg these religious extremists.

The DCO said there was no restriction on people of other faiths to shop at the Ramazan Bazaars. â€œChristian citizens in the neighbourhood too shop at Ramazan Bazaars. There is no reason why Ahmedis should not.