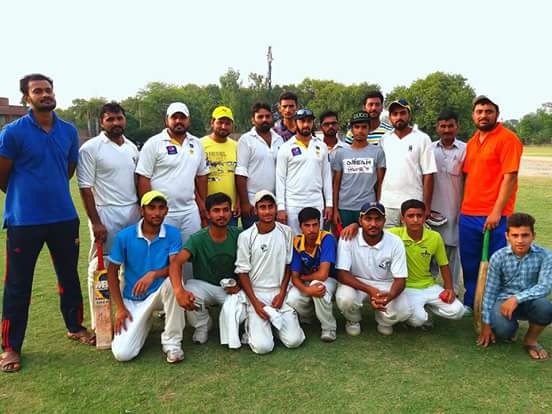 Another Match between Saeed Ajmal Academy and Team Rabwah will be played after Eid in Iqbal Stadium Faislabad.