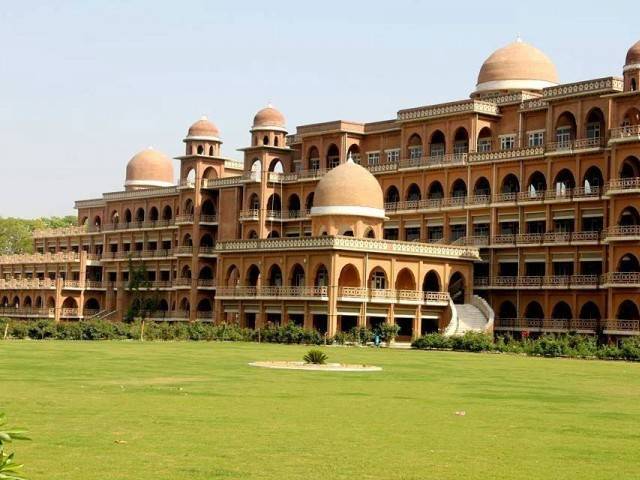 According to (QS) Quacquarelli Symonds (QS), a British ranking agency, Pakistan has the weakest Higher Education system.Pakistan secures the lowest position in the list of 50 countries.
While the United States secured the Top position in the list, scoring overall 100 points, followed by united kingdom “98.5”.Even Pakistan is far away from its neighbors “India” with a score of “60.9” and ranked at no 24.
Despite Government claims of investing billions in the education sector, Pakistan has an overall score of 9.2 and currently stands at the top bottom of the chart.
The QS higher education system strength rankings is divided into four categories: system strength, access, flagship institution and economic context.
List of countries with highest education rankings is as follows:-