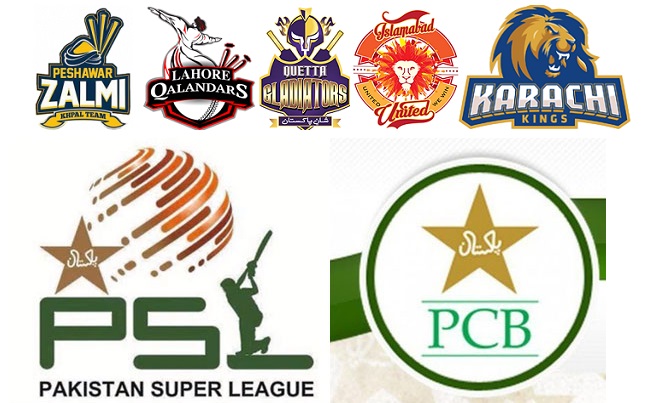 At the end of the inaugural PSL league, Chairman PSl Najam Sethi has promised that in the 2nd season of PSL 6th team “Azad Jammu and Kashmir” will be added.
But unfortunately except Peshawar Zalmi owner Javaid Afridi, none of the franchise accept this proposal and are concerned that the addition of an additional franchise will lessen their receipts.Despite Najam Sethi’s encouragement of an increase in profit share for next year’s edition, the franchise owners refused the proposal.
Currently, PSl consists of Five teams with 4 teams from each province along with the Capital Islamabad.
PSl First Edition Was held Â earlier this year in February and the turnout was massive and overwhelming and PCB earned a profit of $2.47 Million. Pakistan Cricket board distributed 70% of the profit between the five franchises fairly. 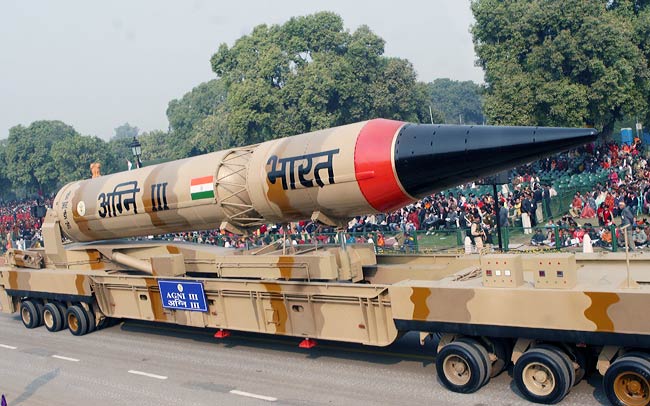 India Decision to Develop a Ballistic Missile Defence was started in 1999 and it can be attributed to Kargil war When the relation between two neighbors was at all time high and also a warning at that time from Pakistani foreign Secretory Shamshad Ahmad that Pakistan can use â€œany weaponâ€ in its armory if the limited conflict were to escalate.

The Programme was started back in 1999 with around 40 public and private companies participating in this program and Now after the successful test of Ashwin missile, part of India “BMD” program.India will be able of countering the threat arising from Pakistan’s strategic missile force.

The expansion makes India the 4th country in the world, after the US, Russia, and Israel to have successfully developed a ballistic missile defence system.