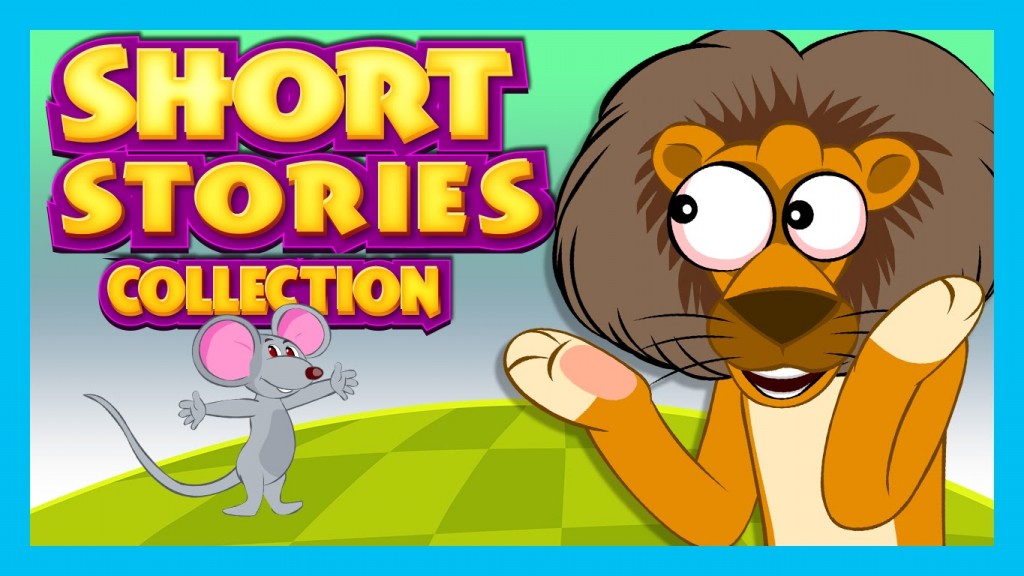 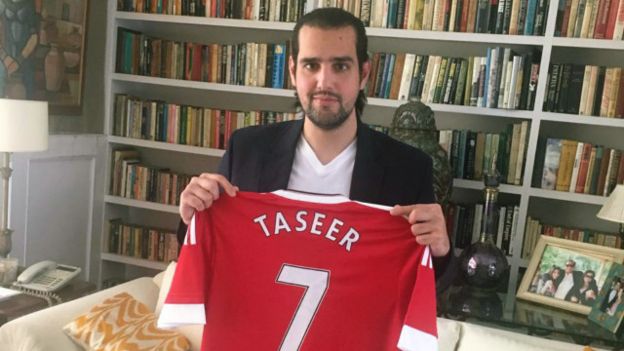 LAHORE: Shahbaz Taseer, son Of Former Punjab Governer, has revealed the story of how he was caught,where he was kept and how he stayed there for more than four years.
He revealed that he was kidnapped by the “Islamic Movement of Uzbekistan (IMU)”.He said that he was with “IMU” until the despite between Afghan Taliban and IMU. He said that after the death of “Mulla Umar” IMU was interested in allying with (ISIS) but Afghan Taliban refused to do so.In the result, the two group fought and Afghan Taliban Killed their whole group including Leadership. The Only thing lived there for 3 days was DEATH said Taseer.
He said that After that, Afghan Taliban Caught him and they think that I am also an Uzbek. and a jury sent me to Afghan jail, from there I was able to run from there.

He revealed that they “IMU”used to torture me very badly.He said that they used to Flog me, They cut my back with the razer, they removed my nails from hands and feets.But He claimed that he started thinking that he is in the protection of God and no one can enter into this protection shell, and no one can harm me.

LAHORE NIHARI: The first thing I was asked to eat, I said please bring of NIHARI from Lahore if possible otherwise, I am ready to eat your Balochi Nihari. 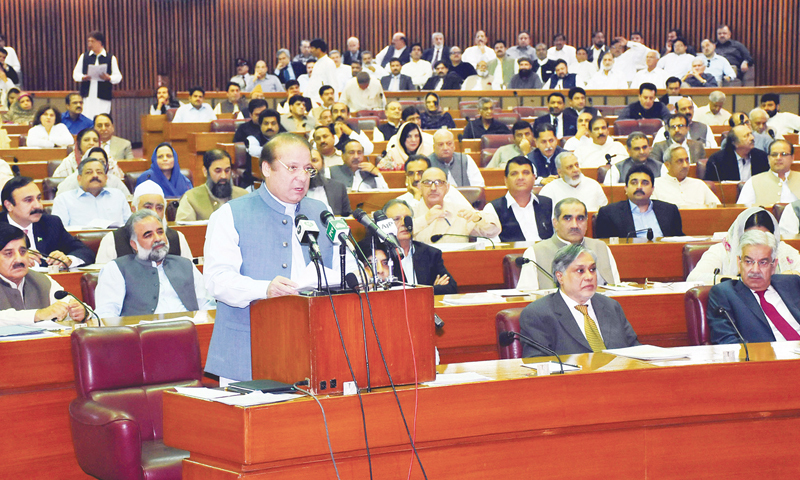 ISLAMABAD: After the wait of one and half month, PM comes to the Parliment to answer those 7 questions which were asked by the Joint Opposition over the Panama Leak issue.But Unfortunately after the PM 30-Min Speech the Opposition Found that PM’s Speech was Unsatisfactory and instead of giving answers of those 7 question, “70 more questions are raised” said Opposition Leader Sayed Khursheed Shah in his less than 5 min Speech. And then the Opposition Walked out.

PM, Nawaz Sharif Said in his speech and presented a documentary evidence of taxes in which he stated that he and his family has paid RS 10 billion of taxes in the last 23 years.
In the required detail of his two steel mills, he said in 1980 UAE mill was sold for 33.37 million dirhams, whereas another mill in Saudi Arabia was sold for $17m in 2005.He also discussed the businesses of his two sons but did not mention the name of his daughter Maryam Nawaz who is who is the beneficial owner of two offshore companies as per the ICIJ reports.

Later on, Mr. Dar The Finance Minister Requested the speaker to arrange a meeting between himself and the opposition.