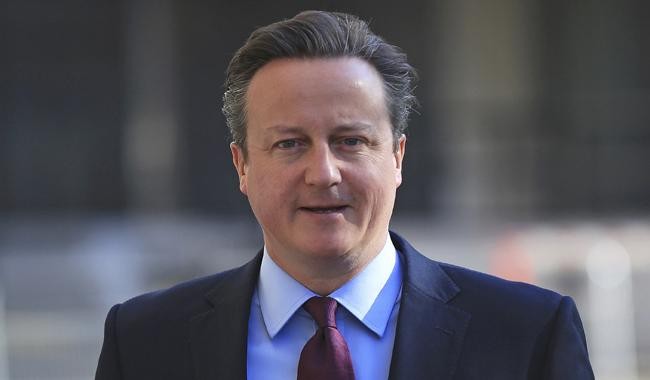 Prime Minister of UK David Cameron said on Thursday that he would not apologize to Donald Trump after he became the Republican Partyâ€™s likely presidential contender for calling his projected ban on Muslims entering the United States unwise and wrong.

Cameron gave the statement about Trump after the reality TV star and real estate developer vowed last December to ban all Muslims from entering the United States if he succeeded in his bid to become the next U.S. president.

However, Cameron did pay tribute to Trump for effectively clinching his party’s nomination this week after the departure of his two remaining rivals Ted Cruz and John Kasich.

“Knowing the grueling nature of the primaries and what you have to go through, anyone who makes it through that extraordinary contest to lead their party into a general election deserves our respect,” he said.