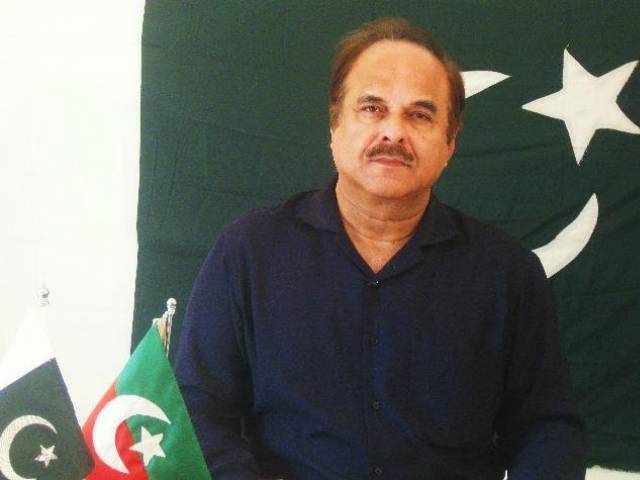 PTI Leader Naeemul Haq has delivered a legal notice to Federal Information Minister Pervez Rashid over what he called a hateful campaign funded by public money against his party.

\ â€œThese actions are tantamount to misuse of authority and misappropriation of public money,â€ he said while addressing a news meeting in Islamabad.

The warning also asked the information minister to reveal the bases of funds utilized to run the advertisement.

The information minister is referring to was taken aback by the State Bank with an apology in 2013,â€ he added.

Talking about the ToRs, Naeem said almost every parliamentary party has rejected them which have no input of the opposition. â€œIf the government refuses to budge, as was announced by law minister then they would have to suffer.â€