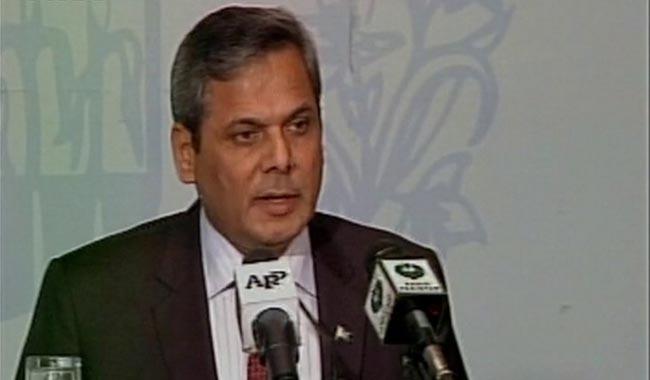 Foreign office of Pakistan has given the official response to the allegation of Afghan president Ashraf Ghani saying that Pakistan is not making serious efforts to stop the terrorism in Afghanistan.

Foreign Office Spokesperson Nafees Zakaria said Pakistan condemned terrorism in all its forms and manifestation and was committed to fighting this menace.

â€œPakistan itself is the biggest victim of terrorism in which thousands of itsÂ Â  security personnel have sacrificed their lives,â€ he said.Zakaria said Pakistan was making serious efforts for peace and reconciliation in Afghanistan. He said Pakistan hosted the first round of direct talks between the Afghan government and the Taliban; however, it alone was not responsible for bringing the Taliban back to the negotiating table.

He said the Quadrilateral Coordination Group (QCG) was constituted to achieve the objective of peace and stability in Afghanistan, as peace in the neighbouring country was in the interest of Pakistan.

Earlier on Monday, Afghan President Ashraf Ghani asked Pakistan to battle the Taliban instead of trying to bring them to the peace talks.â€œI want to make it clear that we no longer expect Pakistan to bring the Taliban to the negotiating table,â€ Ghani said while addressing both houses of the Afghan parliament.