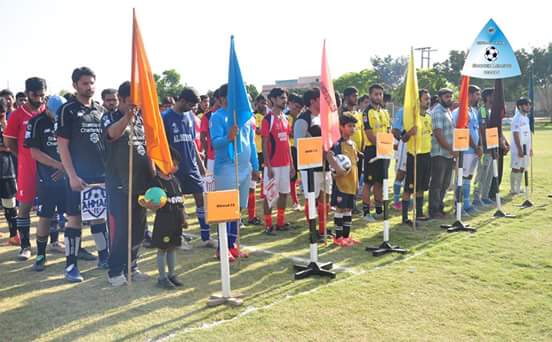 The goal proved to be a winner for Mehmood Fc and they gained full three points of the match.

In the second match of the competition, Ahmad FC and Nasir FC played against each other and Ahmad FC won the match as Kamran scored the only goal of the match on a penalty.