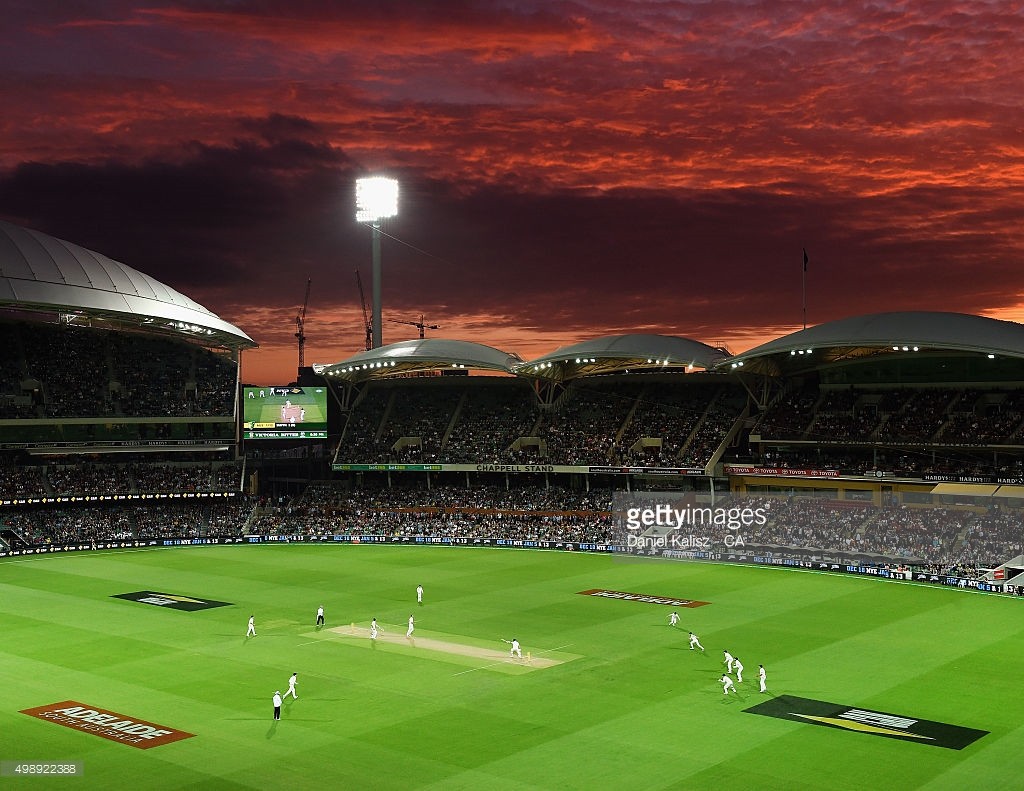 The Cricket Australia announced on Wednesday that Pakistan will play its first ever day-night test match in their upcoming series against Australia.

Pakistan is in the top list of those countries which supported day-night test along with the Pink ball. Pakistan did not hesitate to Cricket Australia offer of being playing under the lights, said Cricket Australia.The Test match will be played in Brisbane on December 15-19.
Pakistan has already experimented with the pink ball in the recent Quaid-e-Azam trophy in the National stadium Karachi in which Senior batsmen, Misbah-ul- Haq and Younis khan also played so it will be not a major concern for Pakistan.
Cricket Australia CEO praised Pakistan’s support to the day-night test match.”Pakistan should be applauded for committing to and supporting the day-night Test initiative,” Sutherland said.

He further added that Pakistan has the best Bowling line up in the world and they will put our batsmen to the test.
Pakistan Cricket team will also play five ODIs after three match Test series on the tour to Australia later this year.

Following is the schedule of Pakistan Cricket team’s Australia tour: