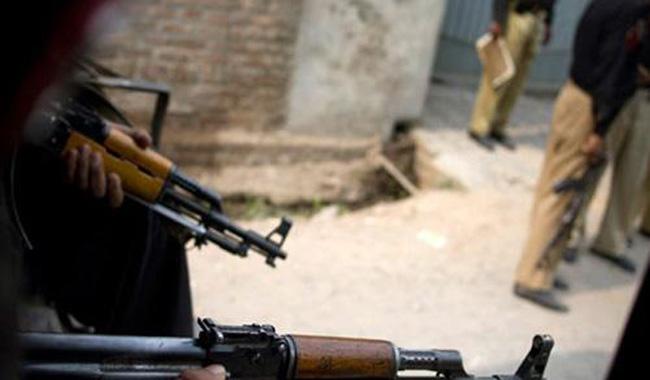 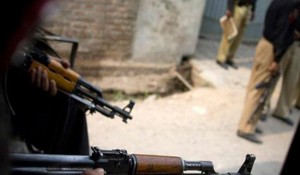 According to the details on intelligence information, the CTD team searched a hideout and cross firing took place. After a brief exchange of fire, three women suicide bombers were arrested while their two men accomplices fled the scene.

However police has not yet revealed any information or identity about the three women that have arrested.

The women suicide bombers were moved to an secret location for further inquiry. Remember that police and security forces have been very actively working against the terrorists since Lahore attack in Gulshan Iqbal Park. Police have arrested hundreds of suspected militants and extremists from different parts of Punjab. And security is high alert in Punjab.