Khanewal; Three terrorists killed, one blew himself during an operation 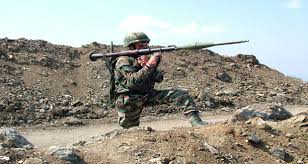 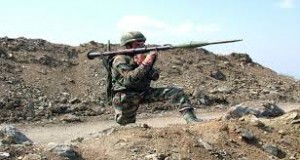 Police and security forces have killed at least three terrorists linked to a Jahadi organization after an intelligence information meanwhile one terrorist blew himself after police tried to arrest him.

According to the details the Counter Terrorism Department (CTD and police, in a joint action, killed at least three militants allied to outlawed groups in Jahania, Khanewal district early on Saturday morning. The fourth terrorist exploded his explosive top killing himself on the spot. The police and CTD, on a tip-off, carried out joint action and exchange of fire took place near Lakhi Tibbi Adda.