All the religiousness should condemned the Murder of Asad Shah 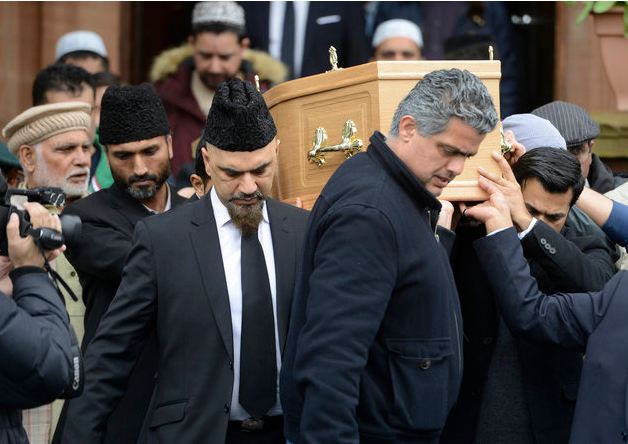 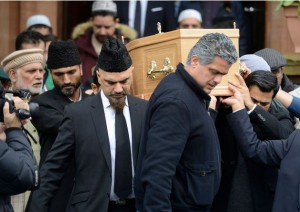 Ahmadiyya Muslim leaders in Glasgow has condemned the murder of Asad Shah the Ahmadi shopkeeper over the allegations of disrespecting Islam and prophet Muhammad PBUH saying â€˜we must not let mindset of hate and violence take rootâ€™ after murder of shopkeeper, by Tanveer Ahmed

Asad Shah, the 40 years of age the shopkeeper murdered in Glasgow after a message on Post at Facebook wishing the happy Easter to the Christian community.

Glasgowâ€™s Ahmadiyya community have called on all Muslim leaders and imams in Britain to openly condemn Asad Shahâ€™s murderer, who protected the fatal stabbing of the popularÂ GlasgowÂ shopkeeper because he â€œdisrespectedâ€ Islam.

Describing the killerâ€™s words as â€œdeeply disturbingâ€, community leader Ahmed Owusu-Konadu said: â€œIt justifies the killing of anyone â€“ Muslim or non-Muslim â€“ whom an extremist considers to have shown disrespect toÂ Islam.â€

Tanveer Ahmed, a 32-year-old from Bradford, released a statement taking responsibility for the killing through his lawyer, John Rafferty, following his second court appearance on Wednesday.

In it he warned: â€œIf I had not done this others would and there would have been more killing and violence in the world.â€

Reading the statement on behalf of the Ahmadi community, of which Shah was a well-known member, at the Baitur Rahman mosque in Glasgow, Owusu-Konadu continued: â€œIn some countries Ahmadiyya Muslim members, Christians and people of other faiths are routinely attacked and murdered by extremists for accusations of blasphemy. Such killings are completely against the teachings of Islam.

â€œWe must not let the same mindset of hate and violence take root here in Glasgow and for that matter UK and anywhere in the world.â€

â€œWe urge all religious bodies especially all Muslim Leaders and imams to come out in public to condemn this statement made by Tanveer Ahmed, so that all Muslims know this is never accepted in Islam. This will go a long way to help eliminate all extremists.â€