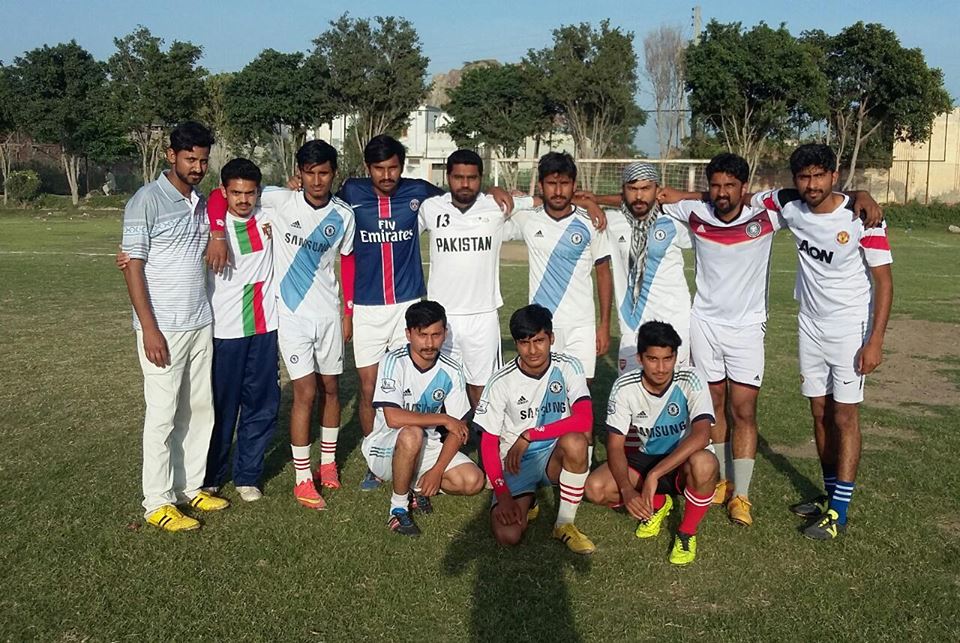 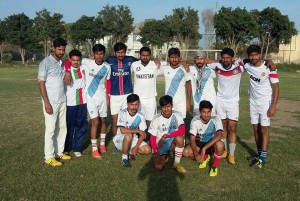 All Rabwah block vise football tournament is going to finish today as the final of the competition will be played between Yaman Block and Darul Rehmat block. 16 teams took part in the competition and all the teams were divided in the four pools with the 4 teams in each pool. Two teams from every pool progressed in the quarter finals of the competition. Yaman A, Jamaia Hostels, Darul Rehmat and Yaman progressed through the semifinals of the contest. Yaman block beat Jamai hostels in the second semifinal on penalty shootout whereas team Darul Rehmat also beat Yaman A on penalty shootout in the first Semifinal of the tournament. The wining team will be awarded with the grand prizes and trophy in the ending ceremony of the tournament.