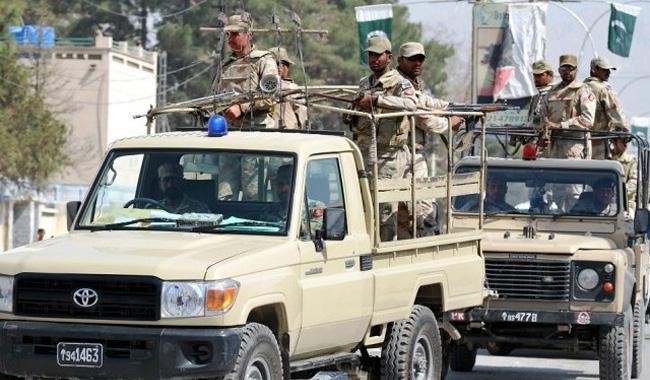 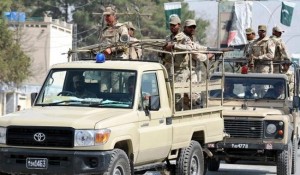 A few days after capturing an Indian intelligence officer and spy from Baluchistan security forces have arrested another Spy but this time it was Afghan. Pakistan has arrested an Afghan who belongs to Afghan Intelligence services and is an officer.

Â The Afghan officer was arrested from Chaman and forces have taken huge weapons from him also.

According to Frontier Corps (FC) spokesman, the Afghan spy was arrested from Boghra area.

The spokesman went on to say that on the information provided by the accused, the FC seized huge cache of weapons from a compound in the borders of Chaman.

The officer is being shifted to Quetta for further investigation, the spokesman said and added that the accused was planning for a main terror bid. The government and Army is taking seriously all the matter and planning to handle the problem on the international and local level.

A RAW agent Kulbushan Yadav was detained from Balochistan last month. He admitted to facilitating a nationalist movement in Balochistan.