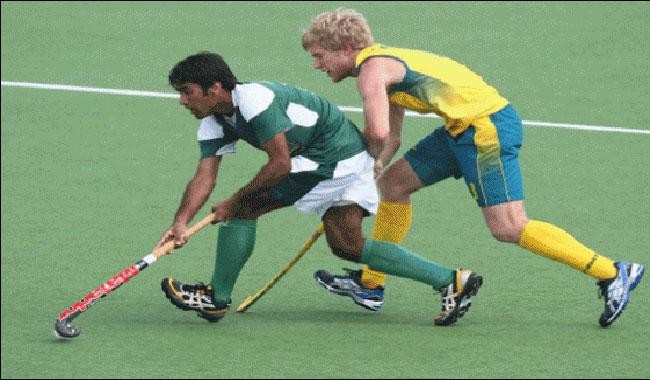 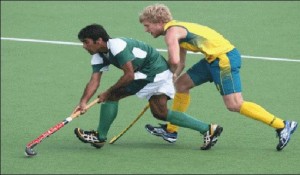 Pakistan at last watches the face of win in the hockey field as Pakistan beats Canada in its opening match of Azlan Shah Hockey tournament in Malaysia.

However Canadaâ€™s Richard Holdreth reduced the deficit in the 48th minute.

Mohammad Tousiq hit another goal for Pakistan on a penalty corner to give Pakistan a 3-1 lead.

Pakistan maintained the lead till the end to win the fixture.

Pakistan will play their second match on April 9, against New Zealand. Pakistan have been facing very poor performances in the past and after a long time good performance has been seen.