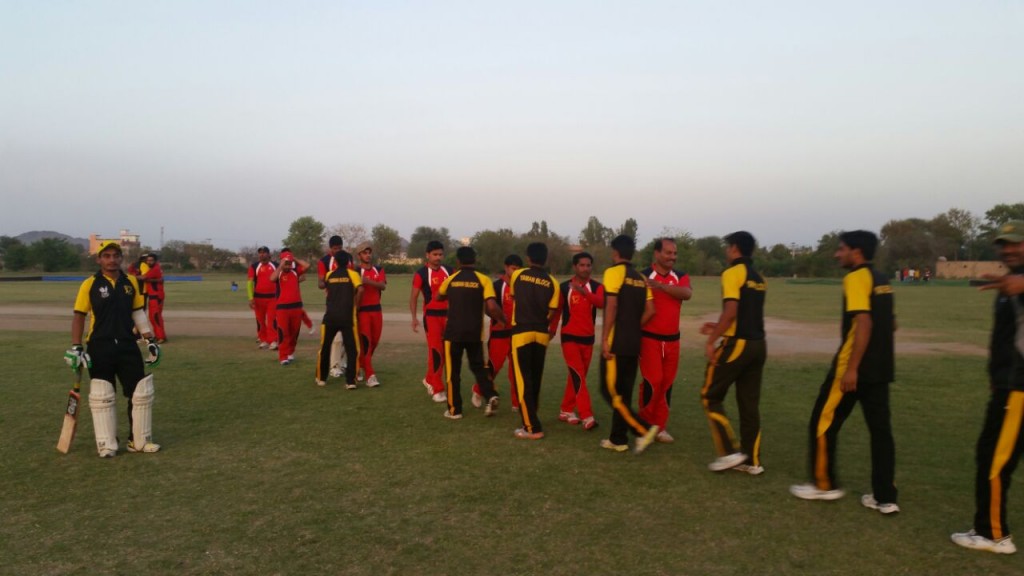 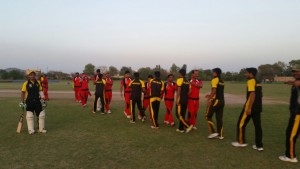 Rabwah; All Rabwah Masroor hard Ball Cricket Championship has finally ended with the new Champions Aloom Block. The final of the competition was played between Yaman Block and Aloom block which was won by Aloom Block comfortably. Yaman Block batted first and failed to score a reasonable total and only managed to score only 114 runs in their 20 overs. In reply Aloom block chased the target 5 over before and easily won the Masroor cricket championship trophy. Despite of being excellent throughout the tournament Team Yaman could not continue their great cricketing form and failed in the final stage of the competition. After the match an ending ceremony was held in which the chief guest spoke to the players and granted the prizes in the winning and losing sides.