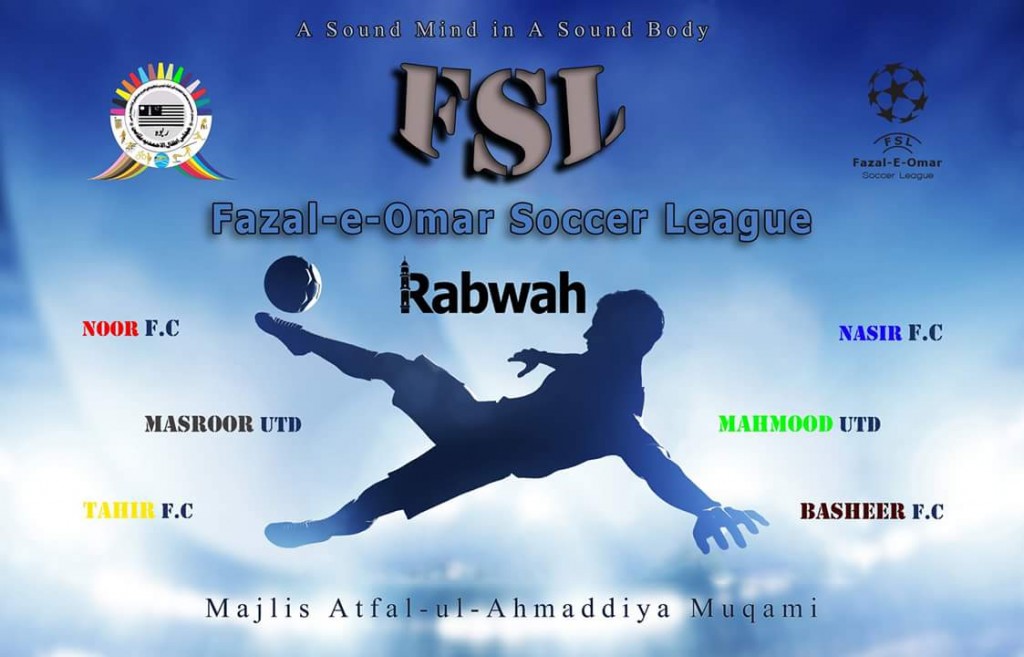 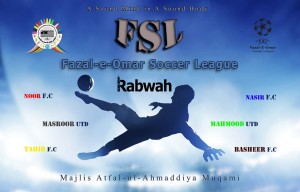 Majlis Atfal Ul Ahmadiyya Majqami is organizing All Rabwah Fazalm E Umar soccer league. 6 Teams will take part in the competition. The teams will be divided into two groups where each team will play three matches. Two teams from every group will reach in the semifinal of the tournament. The logos, names of captains have been announced. Each team will be comprising on 15 players. At the end of the tournament the winning team will be granted a grand trophy and handsome prises

Ghana; Thirteen Pakistani Tablighi Jamat missionaries claimed to be Ahmadis to save them from police

Ghana: About thirteen members of “tabligi“ Jamat from Pakistan have been arrested by police. In order to save themselves from the police, all the members of religious group members claimed to belong to the Ahmadiyya Muslim community.

When police contacted with the officials of Jamat in Ghana, Jamat denied any connection with any of them and told that Jamat always informs and completes the legal requirements before sending any member to the Ghanaian regions. All these missionaries have been alleged for having connections with Taliban. Police are investigating the whole matter. 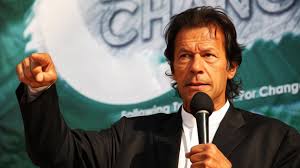 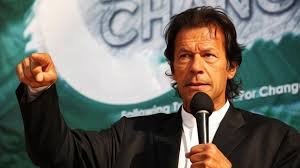 Panama leaks have shaken the world top names of politics and all other top business tycoonsâ€™ actors and many other people over leaking the documents of hiding their acids in different countries.

There are a number of big names of Pakistan involved in the Panama Leaks charges including Nawaz family, Bhutto family Rehman Malik and many other prominent names of national politics.

Nawaz Sharif addressed to the nation and tried to clarify himself after announcing the judicial commission to investigate the whole charges.

Opposition however including Imran Khan PPP and Jamat E Islami have rejected the offer of judicial commission and have demanded the resignation of the prime minister.
â€œNawaz Sharif must tender resignationâ€¦ The National Accountability Bureau (NAB) should shut down its institution if itâ€™s unable to take action on such a massive corruption,â€ Khan said while exclusively speaking to media.
Earlier, through his verified Twitter account, the PTI Chairman urged Election Commission of Pakistan to take action regarding offshore assets of Sharif family. 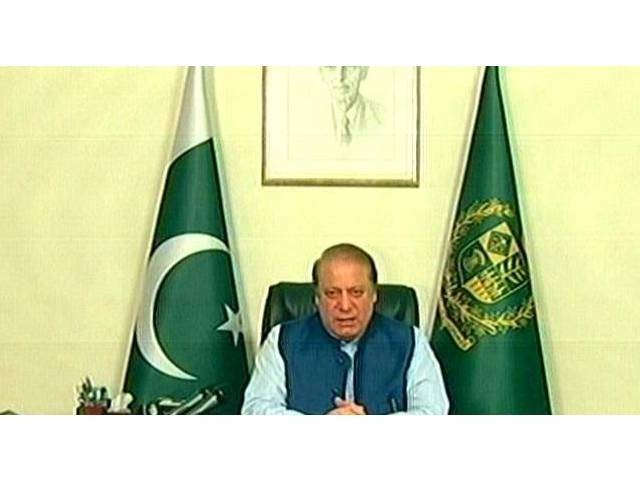 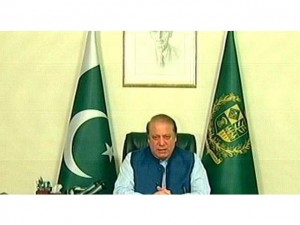 Nawaz Sharif addressed to the nation and clarifies himself after the huge criticism and charges of corruption by the opposition and public in Panama Scandal. Prime Minister said that he has offered himself before the nation first time in the history and he has never done this before.

â€œI hereby announce to form a judicial commission which will be led by a former judge of the Supreme Court,â€ the premier said while addressing the nation on Tuesday evening.

â€œThis commission will weigh the allegations being leveled and will give its verdict after due investigation.â€

This announcement and address was made after the leakage of about 11 million documents in which a number of politicians and rich people were alleged to involve in the corruption and saving money from tax.

â€œI want the nation to decide for themselves the reality behind these allegations which are being leveled for the last 25 years.â€

The premier said he would ask those leveling allegations against his family to go before this commission and record their statements.

â€œBoth of my sons have been working under the legal ambit and rules and regulations of the aforementioned countries.â€

â€œDespite facing difficult times and the fall of Ittefaq Foundaries, my family returned every bit of the outstanding dues against the loans acquired, which amount to nearly six billion rupees,â€ he said.

We even paid off those dues, PM Nawaz said, which we hadnâ€™t owed, and never related to business with politics. â€œI ask those levelling worn-out and baseless allegations to go before this judicial commission and prove their claims.â€ 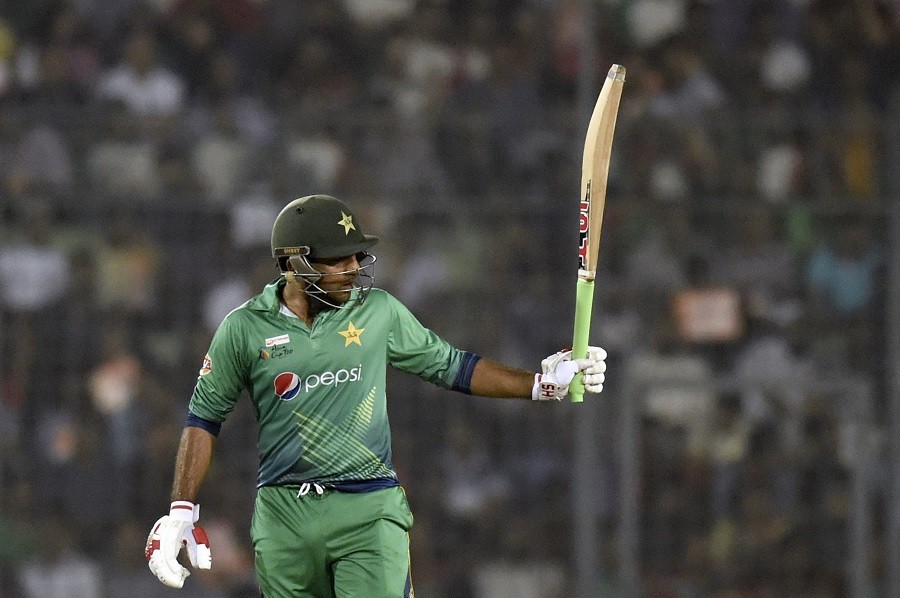 Sarfraz Ahmad the wicket keeper bats man has been announced as the next Pakistani t 20 leader by the PCB. He will replace Shahid Afridi the former captain and all-rounder player.

“I am happy to have this opportunity and I am honored that PCB has trusted my ability to lead the country,” Sarfraz said in an interview â€œIndeed, this is a challenging job but at the same time, it’s the highest privilege in a cricketer’s life, so I am determined to do my best to justify my position captain. I didn’t make any future plan, but I will sit down with the PCB and will talk about it in due course.

“The best thing about me, I believe, is my ability to contribution for the team. I always try to play my role whatever it is – batting or wicketkeeping – regardless of the situation or the number I bat on. The more important thing about me is that I remain in my limit and don’t talk much. It’s my cricket that speaks, and this is what a captain should be doing – lead form the front.”

Sarfraz’s will debut as the t20 captain in September 7 when Pakistan will take on England.