Nawaz Sharif have postponed his tour of USA after Lahore blast 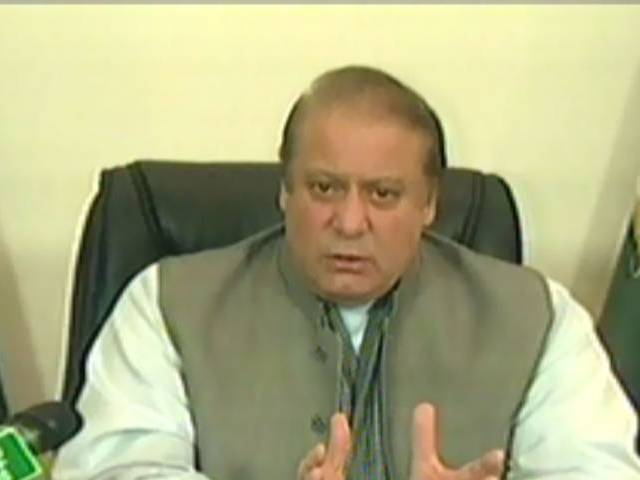 Prime Minister Nawaz Sharif has postponed his tour of USA due to the terrible attacks in Lahore in which more than 72 people dead.
The tour was due to visit Washington to contribute in the fourthÂ Nuclear Security SummitÂ (NSS)Â on March 31, the official statement said.

On Sunday, at least 72 people, including 29 children, were killed and 233 were injured in a blast near Gulshan-e-Iqbal Park in Allama Iqbal Town.

The prime minister spent the whole day today in Lahore condoling with the grieving families, as well as staying the hospitals to meet those wounded in the sad terrorist attack, the communique added.

PM Nawaz underscored that such incidents further strengthen the governmentâ€™s resolve to eradicate the menace of terrorism from its roots.