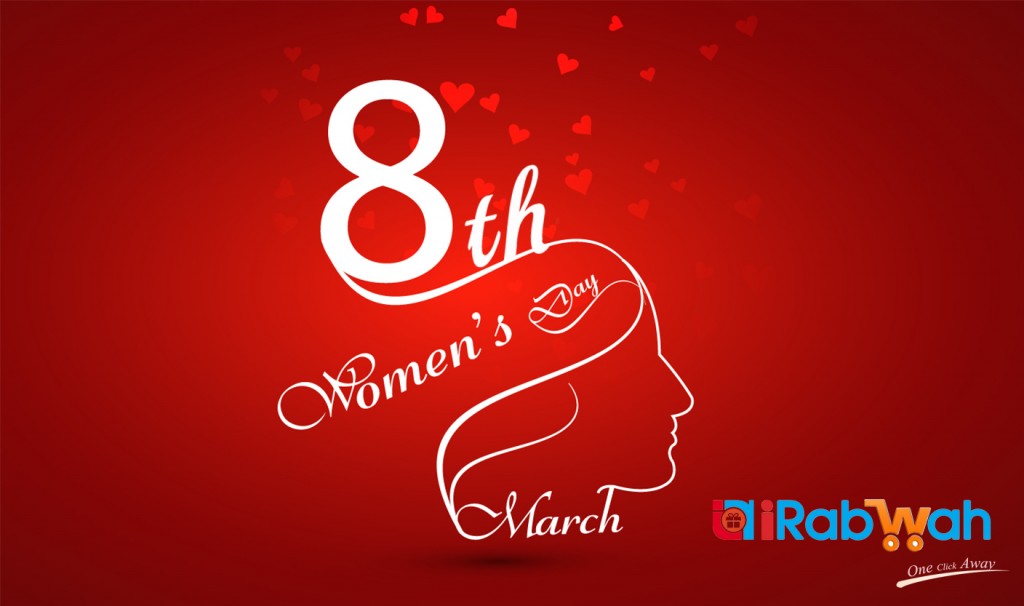 iRabwah presenting tribute to all those women’s across the globe who are doing their best Â in all aspects of life.