All Rabwah Football tournament started with a draw 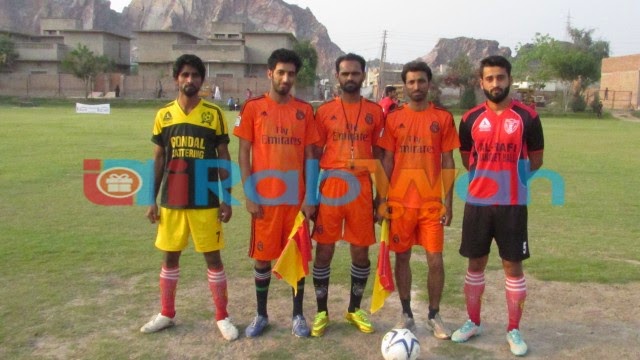 All Rabwah Football tournament has started from Tuesday 2-03-2016 with the opening match between Yaman B and Sadar B block. In the opening match of the competition was between Yaman B and Sadar B block. The match was ended in a 0-0 draw. Both teams got several chances to take lead but could not convert the opportunitiesâ€™ into the goals. However Yaman team had the home advantage but the team Yaman could not finish as a winner side.

Remember that 16 teams are taking part in the tournament and all the teams has been divided into 4 groups with four teams in each group. Two teams from each group will go through the quarter finals of the competition.