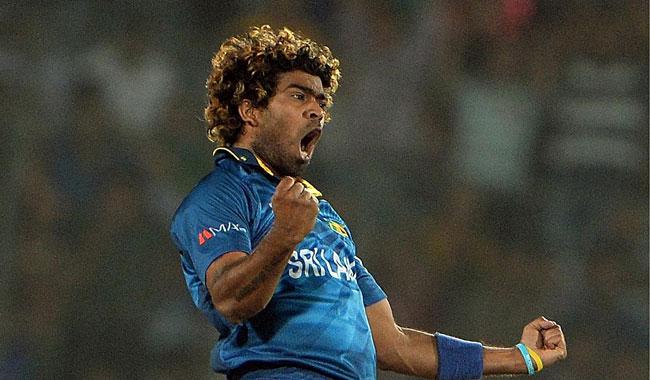 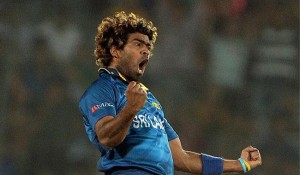 Sri Lanka beat qualifiers the United Arab Emirates (UAE) by 14 runs in their first match of the Asia Cup Twenty20 tournament in Dhaka on Thursday.

A spirited UAE attack restricted Sri Lanka to a below-par 129-8 but their batsmen found the Sri Lankan bowlers too hot to handle before they were finally reduced to 115-9.

Sri Lanka had raced to 72 for 1 in the first ten overs but added only 57 in the next ten, for the loss of seven wickets.

Lasith Malinga returned to the Sri Lanka team after recovering from a knee injury that he sustained during the squad’s home series against West Indies last year.

India beat hosts Bangladesh by 45 runs in the opening match of the Twenty20 tournament on Wednesday.