India will go to Unite Nations against Pakistan 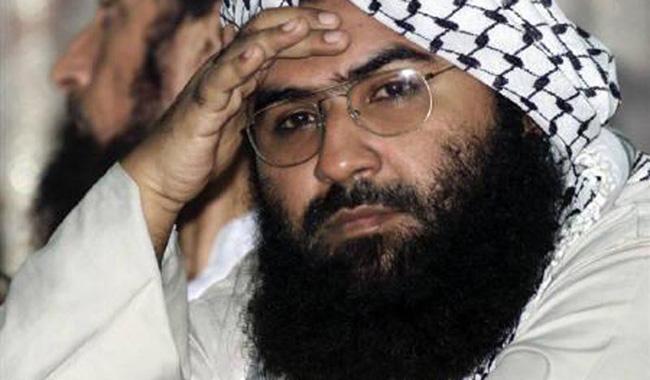 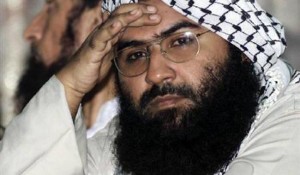 India keeps implements its leg puling policies against Pakistan as the Hindu Government has decided to reach united nation over Pathankot issue. Â Despite of proper response and coopration of Pakistan Governament India has not forgotten its dagger in the back policy. Keeping up pressure on Pakistan, India Friday decided to move the United Nations under the United Nations 1267 of the Sanctions Committee to put the name of alleged mastermind of Pathankot airbase terrorist attack Masood AzharÂ on the sanctions list.

According to Pakistani officials, the head of Jesh-e-Mohammad (JeM) is presently in â€˜preventive detentionâ€™. Reacting to India’s latest move, spokesman for the Foreign Office of Pakistan said: â€œWe have no information if any such case has been moved to the UN Sanctions Committee, which has its own guidelines and procedures to handle listing issues.

Therefore, I am not in a position to comment on this specifically. On the whole, as itâ€™s widely acknowledged, Pakistan is deeply committed to and played an important role in the global counter terrorism efforts. We have always abided by our international obligations”.

At the same time, India rubbished reports that the recently set up JointÂ Investigative Team (JIT) by Pakistan to investigate the Pathankot airbase terrorist attack had already reached India.

Interestingly, the Indian Ministry of External Affairs (MEA) spokesman Vikas Swarup, who is constantly tweeting updates, has not put this latest decision on his Twitter handle.

According to the Indian media, Swarup said, â€œWe will be moving 1267 Sanctions Committee to include the name of Masood Azhar on the sanctions list. It is a great anomaly that Jaish-e-Mohammed is listed but not its leader.â€

He said India had already submitted to the UN Sanction Committee a fresh list of 11 terrorists from Pakistan-based terror groups affiliated to al-Qaeda, Taliban and other outfits responsible for terrorism in the country.

The UN had banned Jaish in 2001 but Indiaâ€™s efforts to ban Azhar after the Mumbai terror attacks did not fructify, as China, one of the five permanent members of the UN group with veto powers, did not allow the ban apparently at the behest of Pakistan.