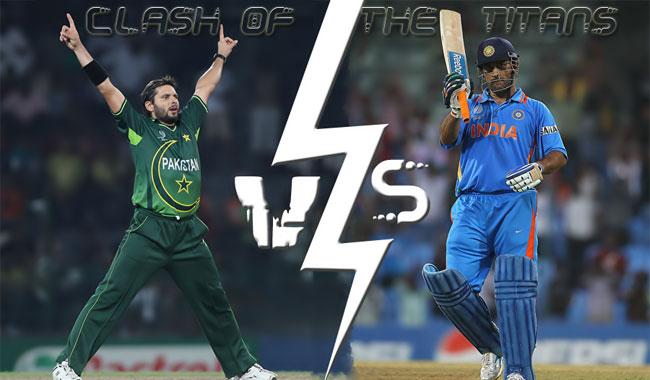 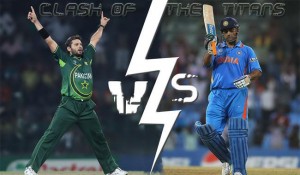 The Pakistani cricket team participated in the training session under the leadership of head coach Waqar Younas and bowling coach Azhar Mahmood, respectively.

During the training, bowling, batting and fielding were specially focused while on the other hand Indian team started its practice with wet balls.

According to video shared by BCCI, the Indian fielding coach Rama Crishna Siri has been shown while dipping ball in water bucket and throwing it to players standing at various directions.

He added that attention was being paid to T20 World Cup for the time being not on the retirement.

He said that Pakistan extends first their hands with India and politics and sports should be kept separate. Unusual significance was given to Pak- India match by the spectators therefore spectators would be dishearten if politics was introduced in sports.

Waqar Younus, head coach of national cricket team said that Asia Cup would be benefitted with the participation of Pakistan Super League; however worries would be faced due to injury of players.

He added that Asia Cup and World T20 are two important tournaments and expressed the hope that Green Shirts would be succeeded if every player of the team showed PSL-like performance.

Waqar Younus further said that he does not care about his job but it is his desire that Pakistan secure victory.

Six T20 Internationals have so far been played between the two countries. India won four while Pakistan won one match and one T20I tied.