Application for asylum will be answered right at registration 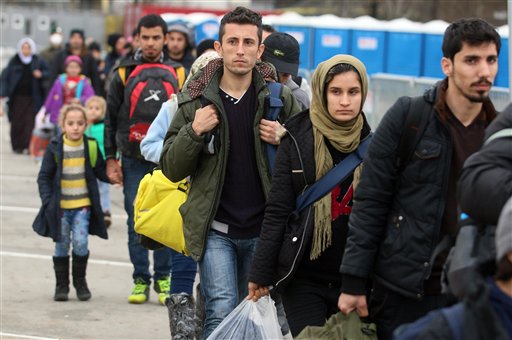 According to sources (BBC update) a new constitutional package has been announced by the German parliament for asylum seekers. According to this proposal applications of asylum will be sort out right at the registration point. And they also strict the rule through which asylum seekers can call their families to Germany. A large number of parliamentarians â€œ429â€ has voted in the favor of this constitution whereas 147 parliamentarians disagreed with this package and thy voted against it. Whereas 4 parliamentarians did not took part in this proposal. Â Remember that according to a German newspaper around 3.6 million refugees are expected till 2020.