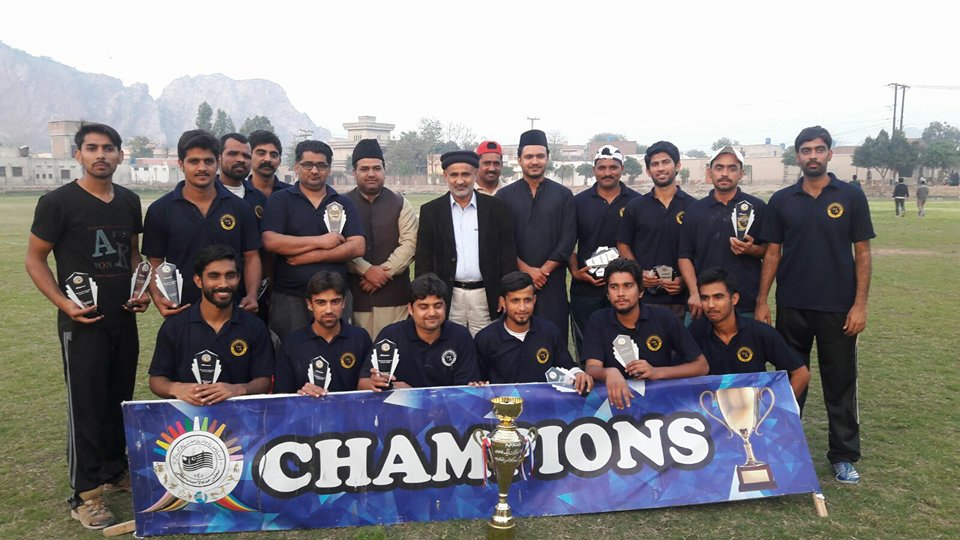 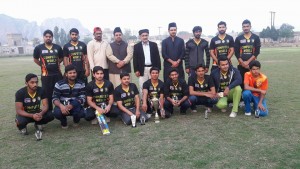 Rabwah,s biggest cricket league has been won by the team Nasir after a thrilling and nail biting final against team Mehmood in the ground of Darul Yaman Wasti on Wednesday.

Masroor Cricket league was organized by Majlis Khudam Ul Ahmadiyya Maqami and teams were divided by the club system. Team Nasir and Team Mehmood qualified in the final of the tournament after beating their opponents in the quarter final and semifinals of the tournament.

Final of the tournament proved to be a nail biting contest as team Nasir bated first and gave the target of 100 in 8 overs. In reply team Mahmood played a wonderfull innings but managed to score 98 runs just one short of target and team Nasir won the match with the margin of only one run. In the end the winning trophy and awards were given to the players by the chief guest of the ending ceremony. Mr. Husban Ahmad won the best batsman award with 226 runs whereas Mr. Zubair Ahmad won the Best bowler award with 17 wickets. 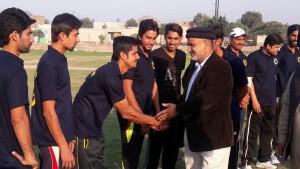 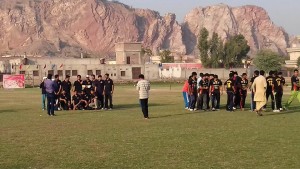 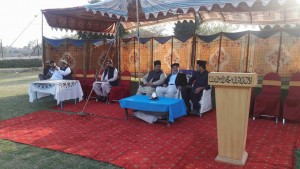 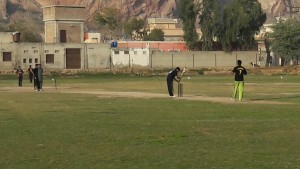 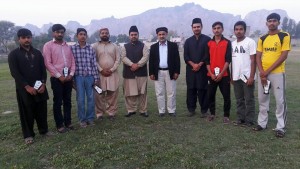 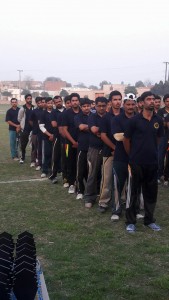 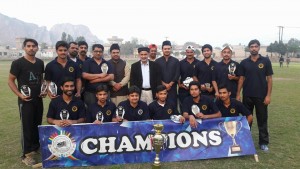