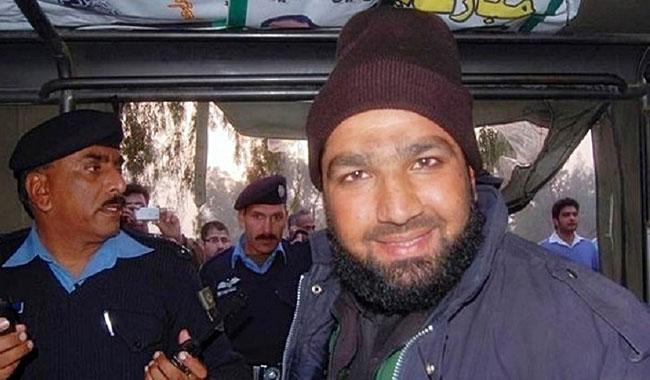 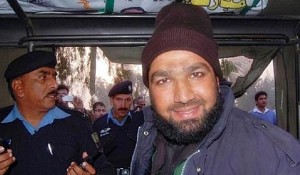 ISLAMABAD: Mumtaz Qadri, whose death sentence was upheld by the Supreme Court of Pakistan for shooting to death Punjab governor Salman Taseer, appealed the President of Pakistan for mercy. But President has not yet decided to forgive Qadri with a lot of pressure from religious groups.

According to sources at Interior Ministry, Mumtaz Qadriâ€™s appeal for mercy will be decided with the councling of all the stack holders..

Mumtaz Qadri, who was part of the security detail of Salman Taseer, had shot the former Punjab governor multiple times in Islamabad on January 4, 2011 for allegedly committing a blasphemy.

Qadri has, in his appeal addressed to President Mamnoon Hussain, stated that he is the only breadwinner in his family, and thus, deserves the stateâ€™s mercy.

President Mamnoon Hussain will decide whether or not to condone the death penalty of Mumtaz Qadri, who had confessed to murdering Salman Taseer.