All Rabwah Futcel football tournaments won by the YBFC A 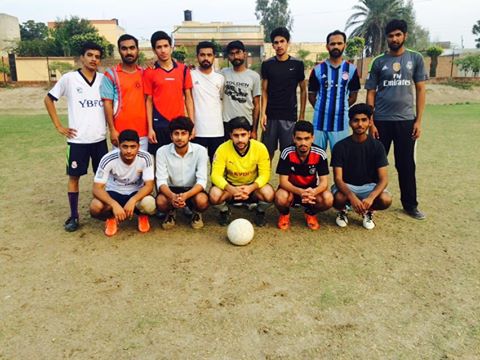 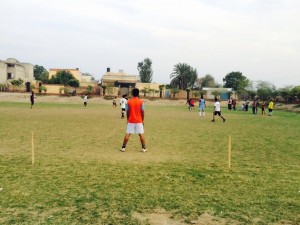 All Rabwah Futcel football tournaments won by the YBFC A

Young Boys football club arranged a Futcel Football tournament. In the final of the contest YBFC football club the title after beating Dettol Warriors in a close contest with the score line of 2-1. 8 different club teams took part in the tournament and all the teams were divided in two groups where all the teams played three pool matches each. Four of top rank teams from each group qualified for the Semifinals of the tournament. YBFC and Dettol Warriors reached in the final of the contest after winning the semifinals. Â But in the final battle YBFC got the triumph after winning a nail biting and close fight. Despite the lack of facilities and promotions it was a thrilling tournament and a large number of players took interest in the competition. 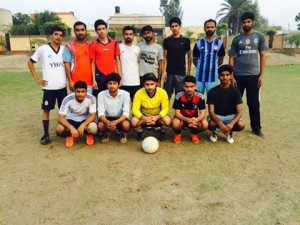