Pakistan is giving shelter to the highest number of refugees 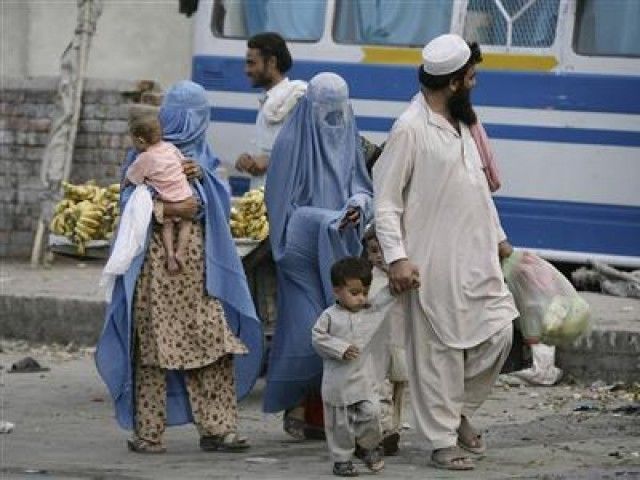 Pakistan is the number one country in the world that is giving shelter and hostage to the refugees. Â According to the worldwide figureÂ of refugees has crossed 50 million amongÂ recent disaster in middle east, Pakistan still happens to be the country hosting highestÂ number of refugees among other world.

According to United Nationsâ€™ list of top ten countries with most number of refugees first five are Muslim majority countries Pakistan, Iran, Lebanon, Jordan and Turkey.

Pakistan, on the top of list, is hosting over 1.6 million registered refugees from war torn Afghanistan while someÂ officials claim the country has been hosting around 4 million Afghan nationals since Afghanistan-USSR conflict in 1980s.

It is also pertinent to be mentioned here that developed countries like China and United States have been listed in the bottom of list at number nine and ten. None of the developed European countries could make it to top ten host countries.