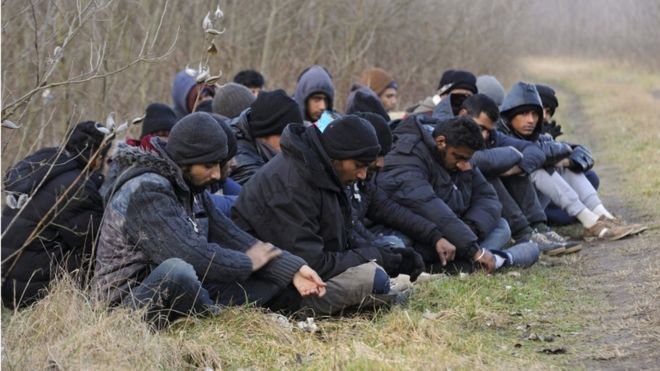 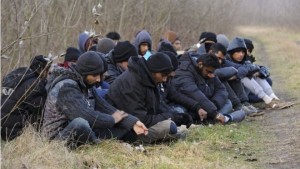 Europe migrant crises; Police in Hungary has said that growing numbers of refugees are breaching a razor wire fence built to stop them crossing the border from Serbia.

However, several other countries have since introduced tough border controls to stop the influx of migrants.

The number of people crossing from Serbia dropped after Hungary built the fence along the 175km (110-mile) border with its neighbour last year.

But police say migrants are now increasingly getting through, mostly by cutting through or climbing over the barrier. Most are from Pakistan, Iran and Morocco, who are no longer admitted through other routes.

It follows moves by Austria, Slovenia, and Balkan countries to limit the nationalities and the numbers of those being allowed through.

More than a million people arrived in the EU in 2015, creating Europe’s worst refugee crisis since World War Two.

The majority of migrants and refugees have headed for countries like Germany and Sweden via Hungary and Austria after crossing from Turkey to Greece. Many are fleeing the conflict in Syria.